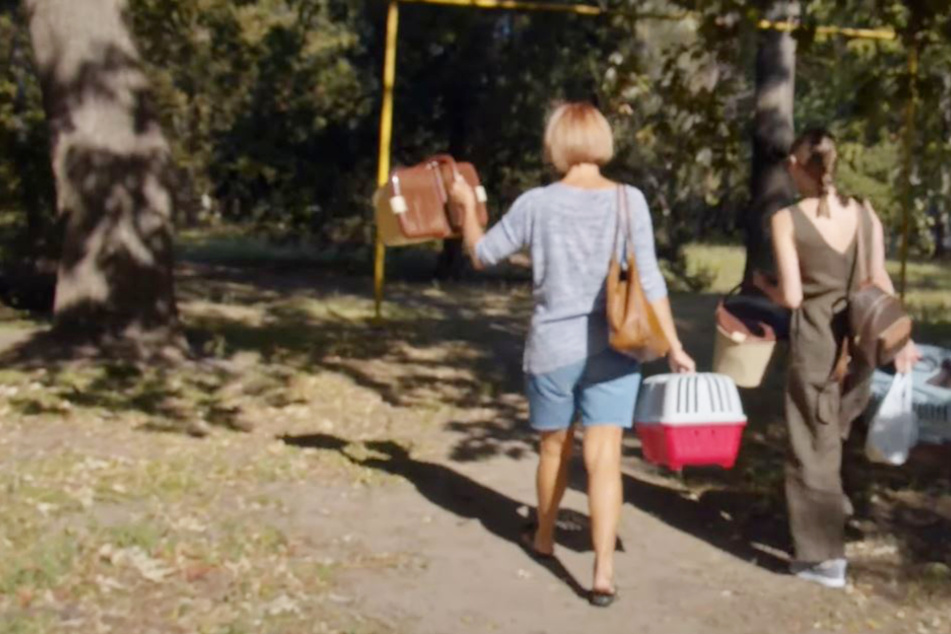 Two animal rescuers had no idea what the day had in store for them: a walk in the park ended with a fight over life and death.

Ukraine - Two women from the animal welfare group Love Furry Friends were walking through a park, on the lookout for stray cats to rescue, when they found a small kitten struggling for its life.

On Tuesday, the activists uploaded the tragic story of the abandoned fur balls on their YouTube channel.

In the video, they talked about what had happened when they went out to look for strays to help.

As soon as they arrived at the park, their mission became far more serious.

They found a tiny kitten near its feeding place and it was barely breathing. The strays had to wait, this was far more urgent!

The women immediately rushed the poor kitty to the vet. But sadly, it was already too late: after around two hours of desperate efforts, the poor feline passed away.

But despite this setback, the Love furry Friends staff knew their work was far from over. Maybe there were other cats in a similar situation. Highly motivated, they set off again.

Their vigilance paid off almost immediately: as soon as they returned to the location, they heard other cries for help.

More kittens were in desperate need for help

In a huge pile of garbage, wooden boards, and old furniture, they discovered another kitten, which seemed to be around the same age as the first one.

In the end, the team rescued four baby cats that day. They were all believed to be siblings and only a few days old.

The women quickly drove back to the vet's office. Two of the poor animals unfortunately didn't make it and succumbed to a virus. Only one cat was able to recover and now goes by the name Tori.

For the few next weeks, Tori will continue to get medical attention on her way to recovery. Afterwards, she will be put up for adoption.

Anyone that would like to support the work Love Furry Friends are doing can do so here.