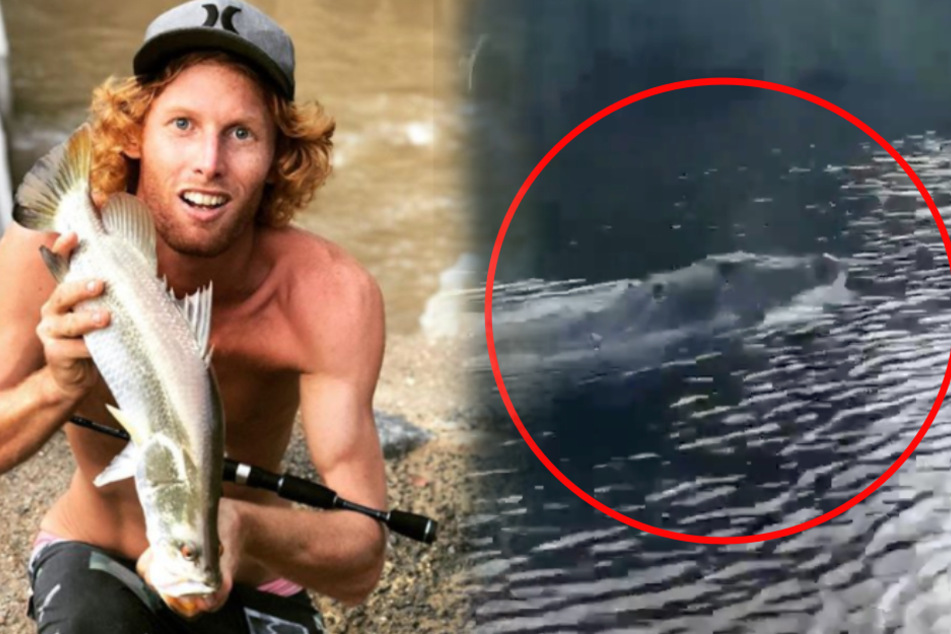 Fisherman Alec Dunn had a run in with a huge crocodile that wanted to show off its swimming skill. The prehistoric giant had no trouble keeping.

Queensland, Australia - Alec Dunn got to see in person just how fast a crocodile can swim. He filmed the huge beast racing alongside his boat and easily keeping up.

On Monday, the Australian was out fishing in North Queensland. He ended up making a huge catch – but not the kind he expected. As he was cruising along, he noticed a giant 15-foot crocodile following his boat and managed to get it on camera.

The croc was surfing along expertly at great speed, bobbing up and down and occasionally surfacing like a dolphin.

"I think I was only 12 feet away from him. He was and swimming right next to me, it was super interesting," Alec told the Cairns Post.

The giant reptile is no stranger to the area. The anglers who regularly fish there have seen it so many times that they have taken to calling it "Tommy."

David While, a crocodile expert for the Daintree River, said the crocodile's swimming style – called porpoising – is very unusual and can be extremely dangerous.

So Dunn got lucky twice, both in catching the prehistoric giant on camera and in living to tell the tale.