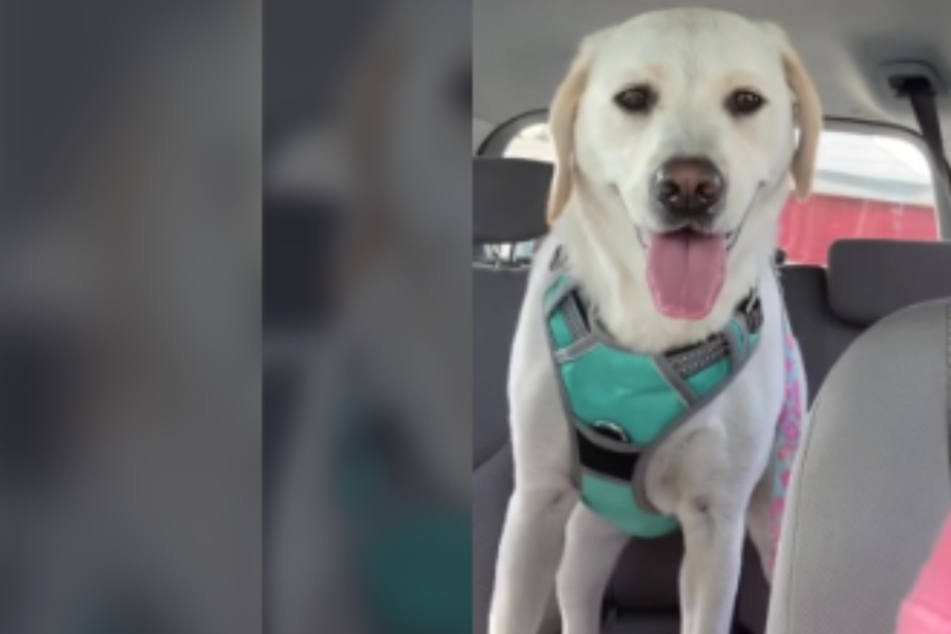 Normally dogs communicate with us by barking and howling, but this golden retriever seems to have the power of speech.

Internet - Normally, dogs "talk" to us with barks and growls, but this golden retriever seems to have the power of human speech.

Dog owners know that their pets always find a way to express their needs through signs or sounds. After all, animals can't talk, right?

Wrong, says TikTok user lexi.lee01, who thinks her pet can answer her questions, and she posted a clip to prove it. The video instantly went viral.

The user's post said, "when i picked my dog up from daycare, she responded to me when i asked if she wanted the window down!" In the video, the golden retriever is pacing on the back seat of a car. The owner asks the pooch, "Are you excited? Should I open the window a bit?"

Her four-legged friend seems to murmur "mhmm hmm" back, in a pleading tone that melted viewers' hearts.

User Lexi is apparently not the only person who seems to believe that her dog has a basic understanding of language.

Some users even went further and were convinced they could hear actual words. One commented, "I swear I heard 'just a little' or 'yes ma'am.'" Another thought the same: "Dear lord, I can hear both."

A few were quite shocked, and one viewer wrote: "Omg, so scary."

Hopefully we'll hear more from this talkative retriever in the future.