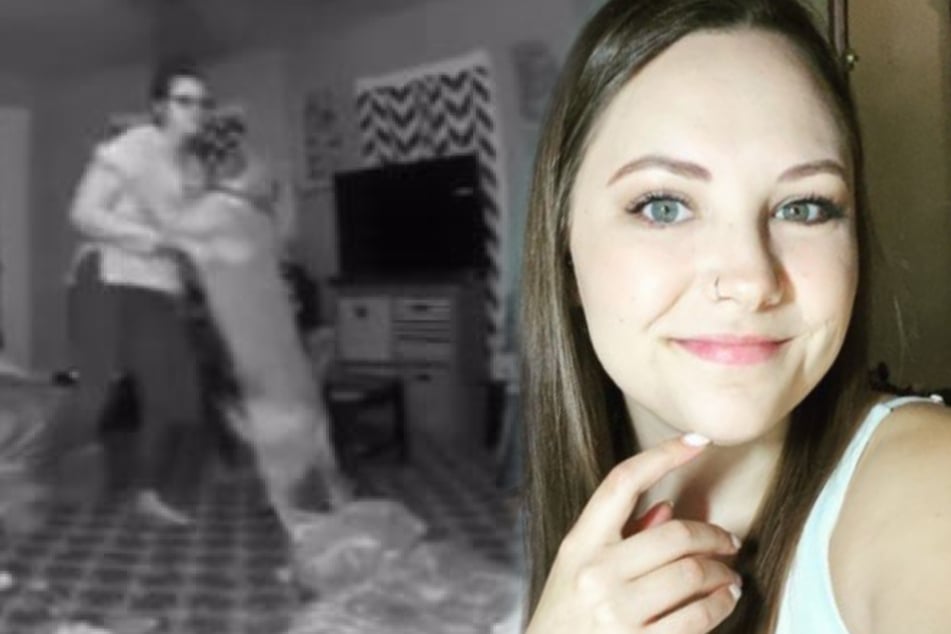 After a long night out, dog owner Hannah Quintus couldn't remember getting into bed. Fortunately, her pet cam was there to record a special rescue operation.

Eagle Grove, Iowa - A dog owner from Iowa came home after a long night out and couldn't remember getting into bed. Fortunately, Hannah Quintus has a pet cam and when she rewatched the recording, she couldn't believe what her golden retriever Jax had done.

The video, uploaded by Hannah on TikTok, shows  her trying to get into bed, having clearly had a few drinks too many.

As she stumbles around, her faithful pooch is keeping a watchful eye on her – and his vigilance quickly pays off.

Hannah eventually loses her battle with gravity and lurches backward, on her way down – but Jax is ready lend a helping paw. He stands up on his hind legs and grabs his owner by the shoulders, stopping her fall and then gently easing her onto the bed.

On Sunday, the British Daily Star spoke to Hannah about the rescue operation caught on tape. She was just as amazed as everyone else:

"When I first saw it, I was actually a bit surprised. I watched it a few times to see what he was doing, then I was stunned."

Hannah also described her special connection with her four-legged drunk-sitter. She feels blessed to have such a "goofy" personality around every day.

"I've had Jax since he was seven weeks old," she said, "His favorite habits include hugging, taking something in his mouth to find when he gets excited. He likes to rip things to pieces like toilet paper, paper towels and stuffed animals."

The video was actually posted on her TikTok account back in March. It already was popular, with over three million views, but it's certain to really blow up after the extra media exposure.

Jax now has plenty of fans, and they can see more of him on Hannah Quintus' Instagram page.