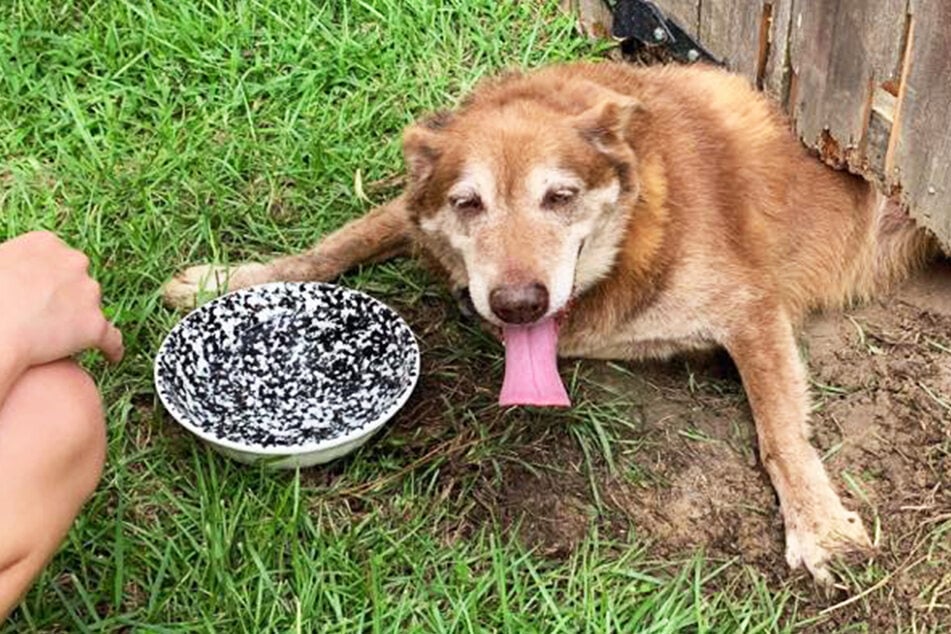 In Baton Rouge, a dog got stuck under a wooden fence. The fire department came to the rescue.

Baton Rouge, Louisiana - A dog got stuck under a fence and needed a fire crew to pull him out.

On the last weekend of August, the fire department in Baton Rouge got pretty unusual call. It wasn't flames that needed fighting – it was a fence that had trapped a poor dog.

"Firefighters were able to free the dog quickly and safely," the department said on their Facebook page.

To rescue the four-legged friend from its predicament, they had to remove the fence so that animal could get back on its paws.

The fire department said that the dog was safely reunited with his friends and family. It's not clear if the pooch suffered any injuries from his ordeal.

At least he had something to drink while he was waiting for his saviors.