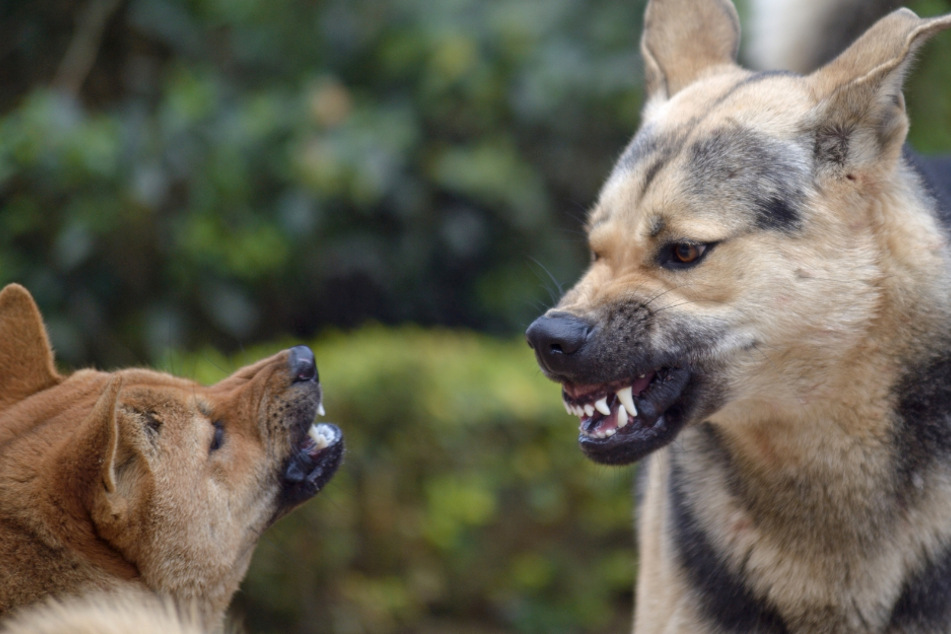 Jackson County, Florida - A Florida man was mauled to death by a pack of wild dogs in another shocking animal attack.

Donald Ray Allen (†65) was walking along Kirkland Road in Jackson County, Florida, on Wednesday when he was cornered and violently set upon by several street dogs roaming the area.

There was nobody around to witness the gruesome scene. Residents discovered the man's bloodied and lifeless body on the sidewalk at around 8:00 AM and alerted emergency services, according to WJHG-TV.

The wounds on Allen's body were identified as dog bites. He was declared dead on the scene.

Investigators concluded that the man was mauled to death by wild dogs and informed Jackson County Animal Control, who said that traps will be set up in the area.

Local residents justifiably fearful at the moment. As long as the animals are on the loose, they will continue to pose a deadly threat, especially when it gets dark.

Not the first attack by wild dogs this year

Allen isn't the first to fall victim to packs of street dogs in the United States recently.

In October, an Alabama mother-of-four was tragically killed in similar circumstances, after multiple aggressive dogs were allowed to roam the neighborhood unchallenged.