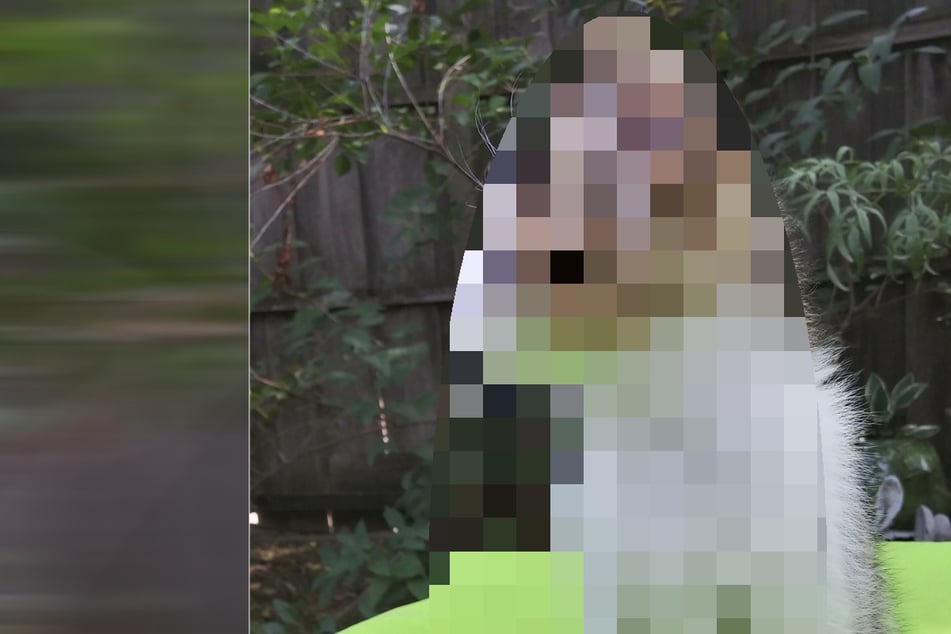 Reddit user comes for a dog and leaves with a cat after falling in love at animal shelter
Sep 21, 2020 7:04 AM

On Reddit, a user wrote about what happened to him when he wanted to bring home a dog from the animal shelter.

Dallas, Texas - On Reddit, user psychicflea wrote about what had happened to him at the animal shelter - and it made everyone's heart melt!

Reddit user and dog lover psychicflea came to the shelter for stray animals on Monday. He was supposed to pick up a German shepherd and take it to its foster.

But then something grabbed his attention – and his heart.

"On entering the lobby, I heard this loud, echoing yowling and I had to go see it, if course. Because of Covid there were signs everywhere NOT to touch the animals which only made the yowling louder," he wrote in a post.

Finally, he found out where the plaintive crying was coming from: a little kitten, who also wanted a new home. The little cat's loud purr-formance did its trick: he fell hopelessly in love.

He also posted a charming video of the scene on Reddit.

In the clip, the tiny fur ball meows loudly, stands up on its hind paws, pushes is little nose through the bars and constantly tries to break out of the cage. Clearly, all it wants is to finally go home with someone.

But what was psychicflea supposed to do now?

The kitten is now called Paw-Varotti

There was really only one choice available: adopting the persistent kitten. "Luckily I had an extra crate with me," he wrote. It seems that everyone was very lucky that day.

Because of its impressive volume, the kitten now goes by the name of Paw-Varotti.