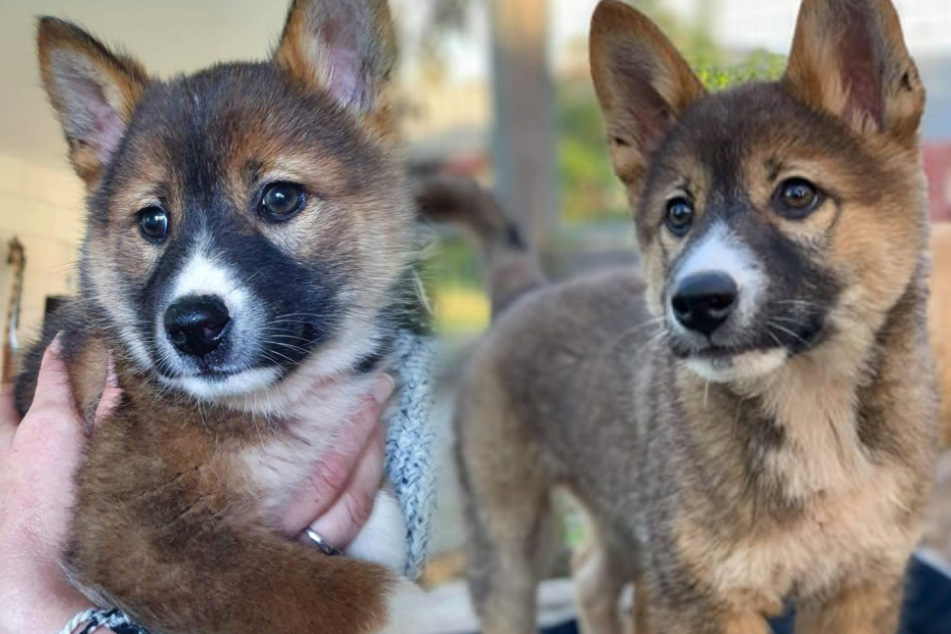 A farmer and his son made an insane discovery in the middle of the Australian bush.

Jamieson, Australia - A farmer and his son made an incredible discovery in Jamieson, 190 kilometers northeast of Melbourne.

They found a six to eight-week-old extremely rare alpine dingo pup in the middle of the bush, back in June. What makes the animal so special is its dark fur, as dingoes are usually a light sandy color. The men decided to call the little critter Sooty, because of the color of its coat.

When they first found the pup, the two thought that the animal was a koala, but after taking a closer look they realized it was a dingo. They gave the wild dog to the Australian Dingo Foundation.

Surprised by its unusual appearance, Dr Kylie Cairns, a molecular biologist at the UNSW Centre for Ecosystem Science, tested the animal's DNA. The results indicated a purebred Alpine dingo.

"For 10 years Victorians have been misled to believe that Alpine Dingoes have virtually disappeared from the Victorian landscape, so to have another wild Alpine Dingo cub, testing as pure[...] is an absolute miracle," wrote Lyn Watson, the founder of the Australian Dingo Foundation, on Facebook.

She continued to say that Sooty had probably been orphaned and left to starve, so the farmer and his son probably saved the dingo's life.

According to the Daily Mail, Sooty is now part of a conservation program to save Alpine dingoes from extinction through breeding.