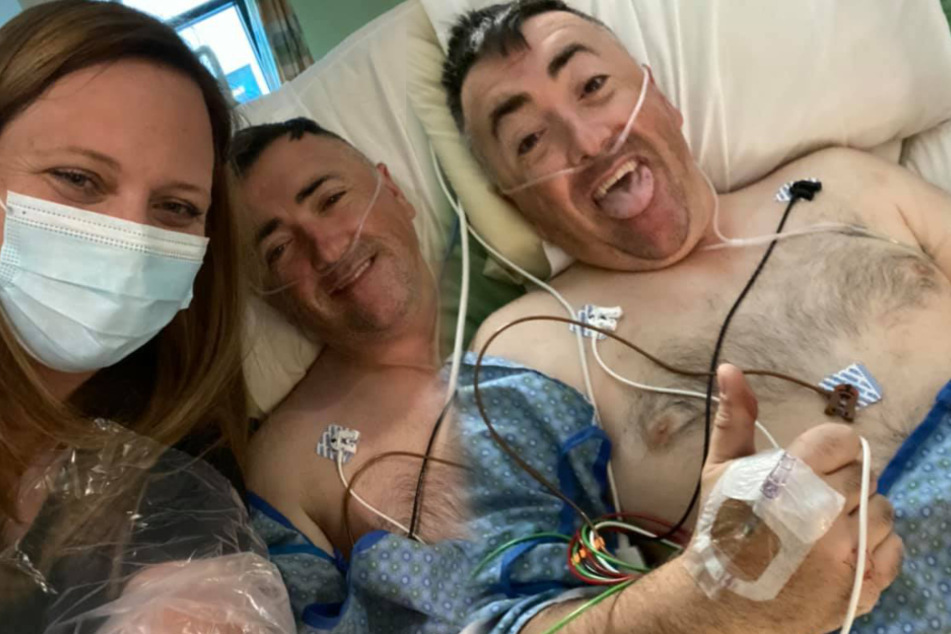 A golfer was riding in a golf cart when an elk charged and stabbed him with its antlers.

Evergreen, Colorado - The only thing Zak Bornhoft expected to happen on Saturday was a game of golf with his buddies. But everything changed when they were on their way to the 17th hole.

Zak and three others were playing golf on the Evergreen Golf Course Saturday evening.

The four men were in the golf cart heading towards the 17th hole when they ran into a gang of elk. Elk are pretty common in Colorado, but usually they leave people alone. In fact, the golfers had already seen tons of them around the course. But this gang was confrontational.

The men tried to drive away, but one elk in particular had its sights set on Zak.  It charged at the cart and ran him through him with its antlers.

CBS Denver reported that the Zak was pierced on the right side and cut all the way to his left kidney.

The injured man's friends immediately drove him to the golf club and an ambulance was called.

Doctors said that if the elk had stabbed Zak only an inch higher up, he probably wouldn't have survived. They added that they hadn't seen an incident quite like this one before. As of Monday, Zak was still in intensive care at St. Anthony Hospital in Lakewood.

"His pain is unmanageable at the moment, so they put him on some stronger pain meds and sent him back for another scan," Zak's wife Megan Bornhoft said.

On Facebook, Megan wrote: "Zak is in much better spirits now that he got some food in his belly!! I am so very thankful that this buck struck where it did because things could have looked much different right now! I’m blessed to be sitting next to my husband, even if it’s masked up in a ICU room."

Jason Clay, information officer for Colorado Parks and Wildlife, said that the elk mating season, also called the rut, begins in the fall. During this period, the elk are particularly aggressive towards humans and other animals, as they fight to defend what Clay called their "harems" or groups of females. He suggested that people keep their distance during the rut.