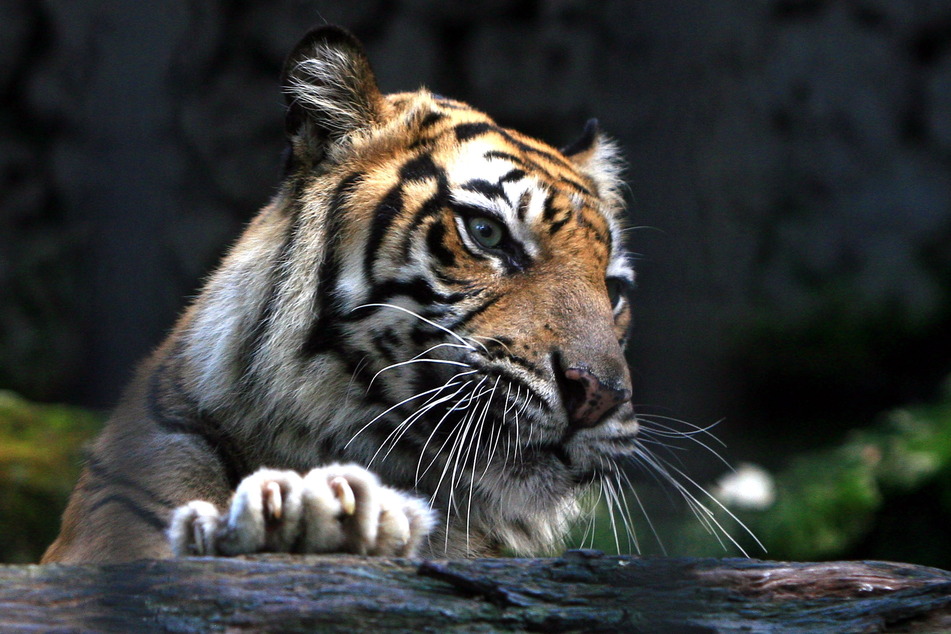 A farmer was startled to find one of the rarest tiger species dead in a cruel wire trap. The number of these majestic beasts is getting smaller and smaller.

Medan, Indonesia - There are very few of them left. So the discovery of a Sumatran tiger killed by a wire trap in Indonesia is a tragedy for the species.

A farmer found the animal's carcass in the eastern province of Riau, on the island of Sumatra, according to Heru Sutmantoro, an official at the local conservation agency. The female tiger was between seven and nine years old and died of neck injuries from the wire. It is unclear what kind of animal this trap was meant to catch.

Though these big cats are native to the second largest island in the archipelago, there are very few of them left.

The Sumatran tiger is the smallest surviving tiger subspecies. It is considered critically endangered. The big cat's numbers have been diminished by poaching and destruction of its natural habitat by palm oil plantations.

Other Indonesian tiger subspecies like the Bali tiger and the Java tiger are already extinct.

According to estimates, there are only about 400 of the cats still alive in the wild on Sumatra.