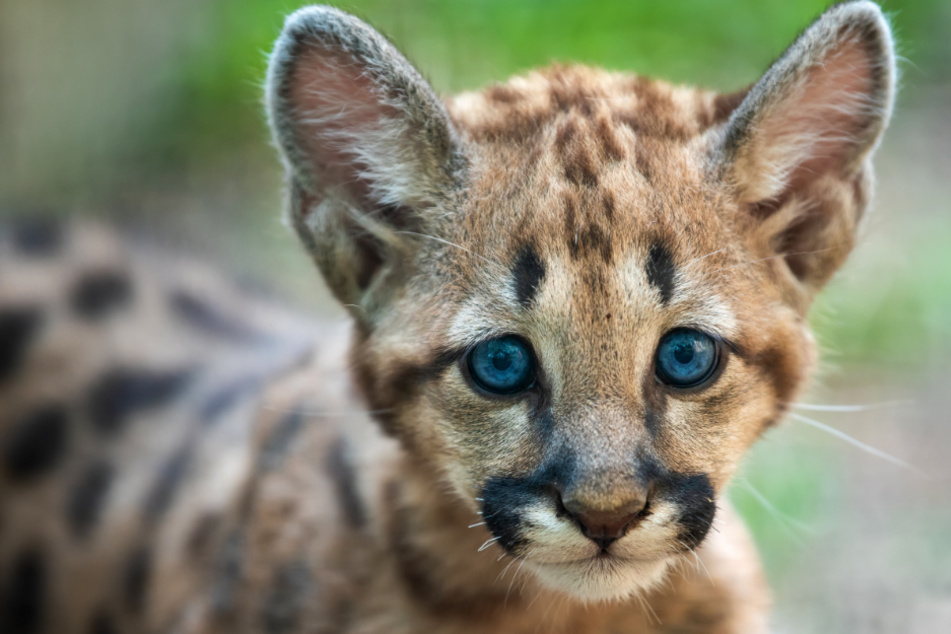 There's a baby boom among the pumas in Santa Monica, California. Scientists were happy to find 13 newborn mountain lions.

Santa Monica, California - Baby boomers, but of the cute variety: 13 little kittens were born in Santa Monica, even amid worsening living conditions for the local mountain lions.

The baby boom in the Santa Monica Mountains and Simi Hills west of Los Angeles came as a complete surprise.

The officials of the National Park Service planned to conduct their annual survey of the local cougar population as usual.

Suddenly they detected not one, not two, but a mind-boggling 13 kittens born to five different mountain lion mothers.

During the 18 years in which the region’s cougar population has been surveyed by the National Park Service, this marked the largest number of mountain lion dens they had ever found within such a short time frame, according to The Guardian.

"This level of reproduction is a great thing to see, especially since half of our mountains burned almost two years ago during the Woolsey fire," said wildlife biologist Jeff Sikich.

And he added: "It will be interesting to see how these kittens use the landscape in the coming years and navigate the many challenges, both natural and human-caused, they will face as they grow older and disperse."

California's increasing urbanization has fragmented the pumas' habitats, leading to a lack of genetic diversity, dead animals on the roads, and a higher spread of environmental toxins.

Naturally, scientists are surprised by the sudden mating spree. And since mountain lions largely avoid human contact, they have hope for the newborn baby lions.