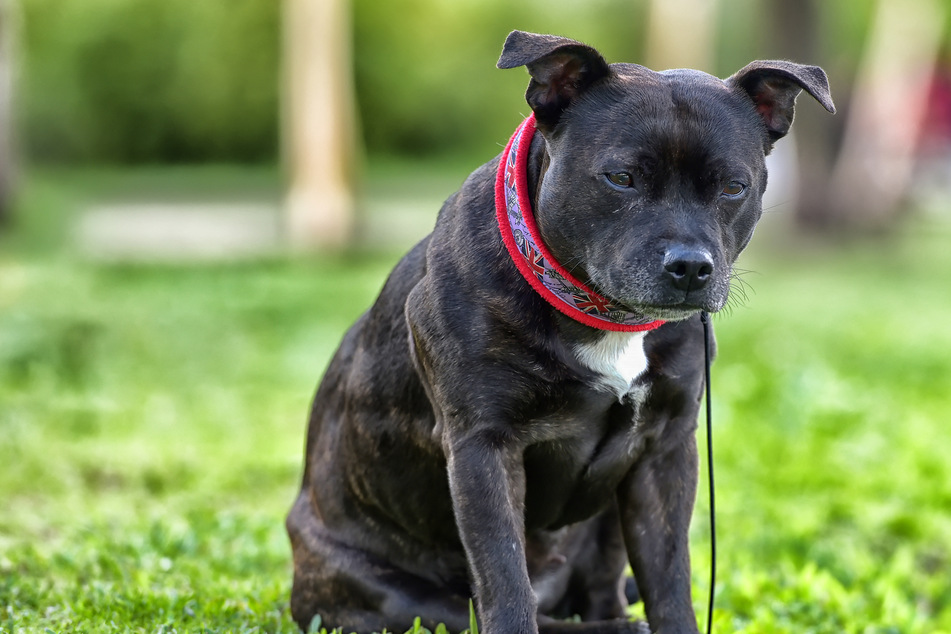 Woman accused of torturing dog to death had breakdown after sex change, lawyer says
Sep 17, 2020 8:08 AM

The Australian woman is on trial for brutally killing a dog, and her lawyer says that her gender reassignment surgery is partly to blame.

Sydney, Australia - An Australian woman is on trial for brutally torturing and killing her ex-boyfriend's dog. Her lawyer says that she has mental health problems after going through a sex change surgery.

According to The Daily Mail, the deadly attack against the Staffordshire bull terrier Rocky took place on the morning of September 6.

Olivia Sinder allegedly beat the dog viciously before slitting his throat. Despite the owner rushing it to the vet in an attempt to save it, the bull terrier did not survive the brutal assault.

The 24-year-old initially fled the scene but was arrested 15 hours later.

When police tracked her down, she was reportedly psychotic. She kept hitting her head and had to be sedated by the paramedics. The accused animal torturer then had to be kept under supervision, as the chances that she might hurt herself again were too high.

The Daily Telegraph described her as repeatedly touching her hair, as well as rocking forwards and backwards in court. Her lawyer said that she was experiencing significant psychological issues after of her gender reassignment surgery: "First thing she said to me was that she wanted me to kill her."

Sindel is being charged with the torture, beating, and killing of an animal, as well as other offenses related to stalking and harassing.