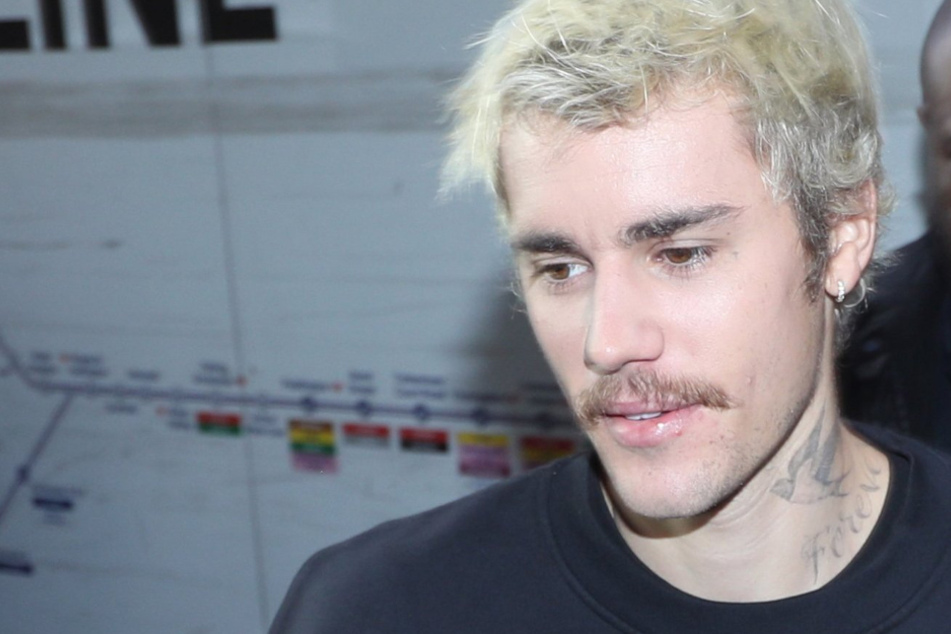 Justin Bieber makes a shocking confession about his mental health

Justin Bieber has been a globally celebrated pop star since the age of 13, but life in the spotlight almost killed him...

Los Angeles, California - Justin Bieber has been a globally celebrated pop star since the age of 13 , but life in the spotlight almost killed him...

In his documentary film Justin Bieber: Next Chapter, which premiered Friday on YouTube , the 26-year-old looks back on his career.

"When I was 15, I was so surrounded. Millions of people in the audience, but I still felt lonely. I still felt misunderstood. I still felt hurt. I just had no idea what was to come," Bieber says in the video.

The time in the spotlight was often challenging.

The musician regularly had to deal with hate on the internet, as he was often attacked: "Random people saying, like, 'you suck' and 'you look like a girl'.

The online bullying led to serious mental health problems for Bieber, who was then still a minor.

"I think that there was times where I was really, really suicidal," Bieber admits at one point.

His faith in God and his relationship with wife Hailey (23) helped him find the hope to face life: "I feel so just at peace for the first time in my life. I don't feel like I’m striving. I feel like I know who God's called me to be, where I am, where I'm supposed to be. I'm walking in the plans of God. The assurance of that is amazing."

He advises his fans to seek help if they struggle with mental health: "I just would encourage people, like, 'Hey, if you’re feeling lonely, talk about it. Say it out loud.' There's a freedom in that. I could have avoided a lot of pain."