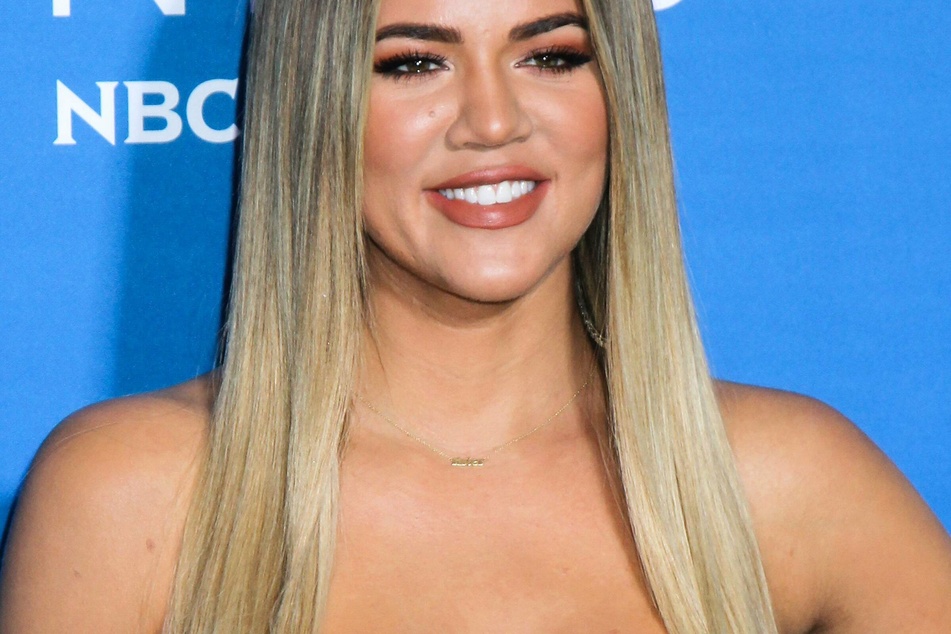 Khloe Kardashian had the coronavirus earlier this year

Khloe Kardashian revealed that she battled the coronavirus earlier this year.

Los Angeles, California - Khloe Kardashian revealed that she had to battle the coronavirus earlier this year.

The reality TV star's Covid-19 diagnosis was disclosed in a clip released on Wednesday to promote an upcoming episode of the E! Network show Keeping Up with the Kardashians.

"I have been in my room," Kardashian says in a selfie video that she recorded as she was overcoming the virus. "It's gonna be fine, but it was really bad for a couple days."

The promo does not disclose when Khloe (36) tested positive for the virus. She said her symptoms included vomiting, shaking and "the craziest headache."

"My chest would burn when I would cough," Kardashian said in the video. "My throat is still not fully recovered."

Khloe describes symptoms in Keeping Up with the Kardashians promo

Toward the end of the video, Kardashian expressed optimism that the world will get through the pandemic if everyone follows orders, and stressed the severity of the virus.

In July, Kanye West, who is married to Khloe's sister, Kim, told Forbes that he also had Covid-19 toward the beginning of the year. He said his symptoms included chills and shaking.

Kim told Italian magazine Grazia in a piece published earlier in October that it was "so scary" when her husband was sick.

"I had to go and change his sheets and help him get out of bed when he wasn't feeling good," she told the magazine. "It was a challenge because it was so unknown. Changing his sheets with gloves and a face shield was really a scary time."