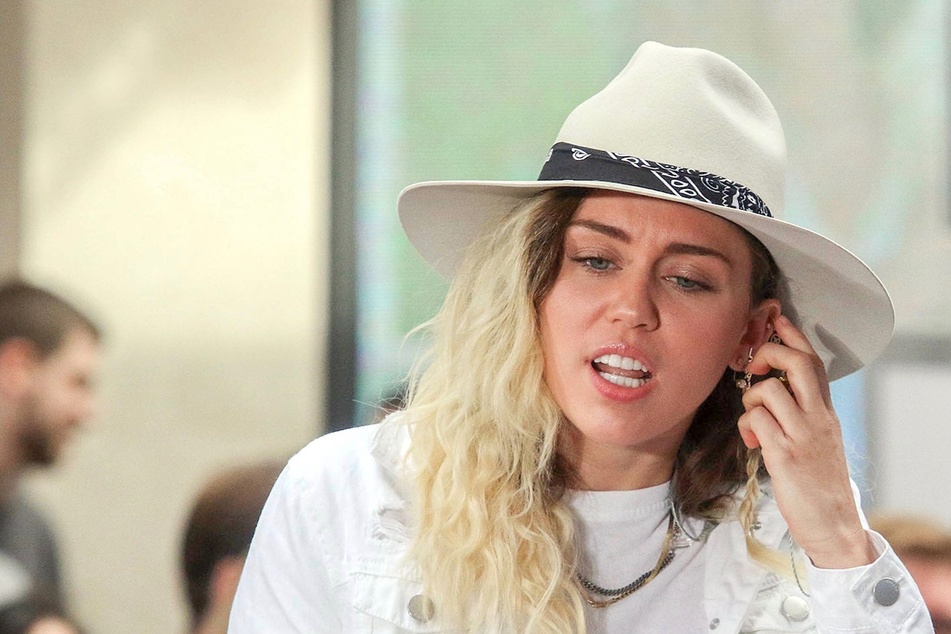 Miley Cyrus says vegan diet is bad for her brain

Singer Miley Cyrus is no longer a vegan. She says that she wasn't getting enough nutrients, which was seriously messing with her brain.

Los Angeles, California - Miley Cyrus has given up veganism and is eating animal products again. She says that the vegan diet wasn't healthy for her brain or her lifestyle.

The former Hannah Montana star was a vegan for years, but that's all over now. Miley recently broke the news on the Joe Rogan Experience podcast.

In her conversation with Joe Rogan, the pop star offered some deep insights into her life and personality.

She talked about her experiences with drugs and what it's like to be famous. Early on in the podcast, she made the surprising announcement.

The self-professed animal rights activist, who has often spoken out publicly on these issues, had been living as a vegan since 2013, but revealed that she has been eating fish again.

The reason for her dietary change was that her "brain wasn't functioning properly." She had to reintroduce Omega 3 into her life to help her be less impulsive and more aware.

"Don't tell vegans, they'll come for you," the host joked. Miley replied that she was well aware of this but is used to hearing negative comments.

She remains an animal lover, though. The 27-year-old said she had 22 pets on her farm in Nashville and would always do everything possible to protect all living creatures. However, the vegan lifestyle was no longer good for her health, and she had become undernourished. Miley emphasized that it was a matter of personal compatibility and that many people have no issues with a vegan diet.

Vegans do not eat or use animal products. That means cheese, milk, eggs, and of course meat and fish are out.

Miley says she had been following a strict but well supplemented vegan diet, but that everyone is different and has different needs when it comes to nutrition. Now, her focus is eating the right food for her "brain type". She still abstains from meat, but fish is back on the menu.

The revelation predictably caused a wave of debate online. Is being vegan is unhealthy? Miley stresses that everyone needs to make their own decisions.