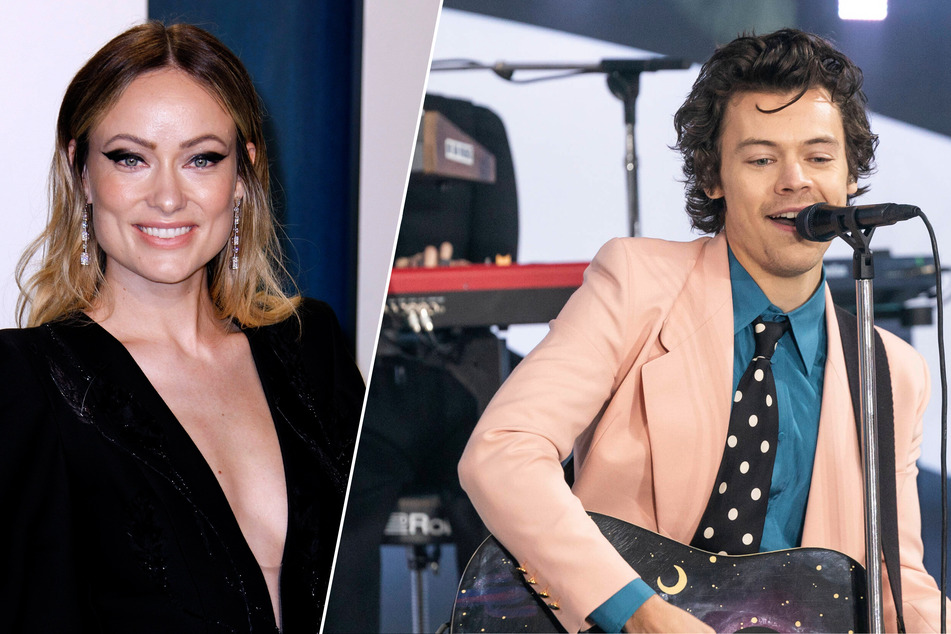 Harry Styles was seen holding hands with a surprising plus one he brought to his manager's wedding.

Montecito, California - Does Hollywood have a new power couple?

Pop singer and heartthrob Harry Styles was seen holding hands with acting star Olivia Wilde at his manager's wedding. Whether the two celebrities are already a couple is not yet 100% certain, but it sure looks like it!

Harry was part of the small circle of people invited to Jeffrey Azoff's wedding – only 14 other people were there, to be reasonably safe from the coronavirus.

But the handsome Brit brought a very surprising plus one.

The elegant beauty he was spotted holding hands with turned out to be Olivia Wilde (36), the actor known for her roles in films like Tron: Legacy, Cowboys & Aliens and The Lazarus Effect, as well as the TV show House.

The rumor mill was already churning well before the wedding, as photographers observed Harry conspicuously frequenting Olivia Wilde's trailer on the set of the upcoming Don't Worry Darling.

The psychological horror movie announced by Warner Bros. will feature Olivia both on screen and as a director.

Fun fact: Olivia Wilde only recently separated from her fiancé Jason Sudeikis (45) in November after being engaged to the actor and comedian for seven years. During their time together, the couple had two children.