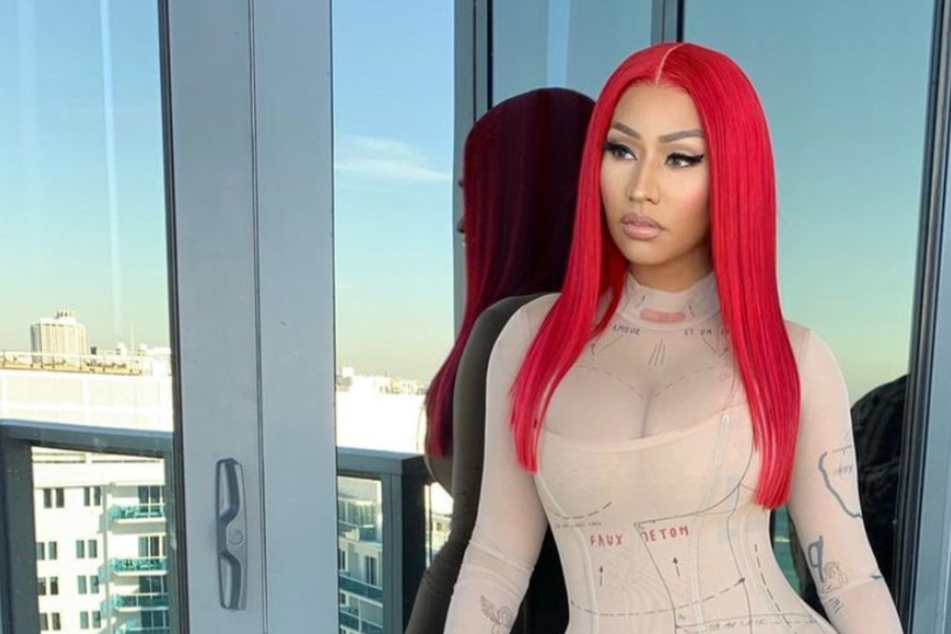 Robert Maraj, the father of rapper Nicki Minaj, died after a hit-and-run car accident, according to police.

Mineola, New York - Robert Maraj, the father of rapper Nicki Minaj, has passed away. The 64-year-old died after a hit-and-run accident, according to police.

TMZ reported that the accident occurred on Friday at about 6:00 PM in Mineola, New York.

According to Nassau County police, Robert Minaj was walking when he was suddenly hit by a car.

The unknown driver then fled the scene of the accident. There were no witnesses to the tragic incident.

Robert Maraj was badly hurt and had to be rushed to the hospital. He succumbed to his injuries and passed away over the course of the weekend.

According to the reports, homicide detectives are now investigating the case and looking for the fugitive driver.

A spokesperson for Nicki Minaj has since confirmed her father's death, but the rapper herself has yet to release any comment on the matter.

The 38-year-old's social media channels have been mostly silent in recent weeks anyway.

Her recent low-profile status is surely also due to the fact that she is spending lots of time with her young son, who was born in October 2020.