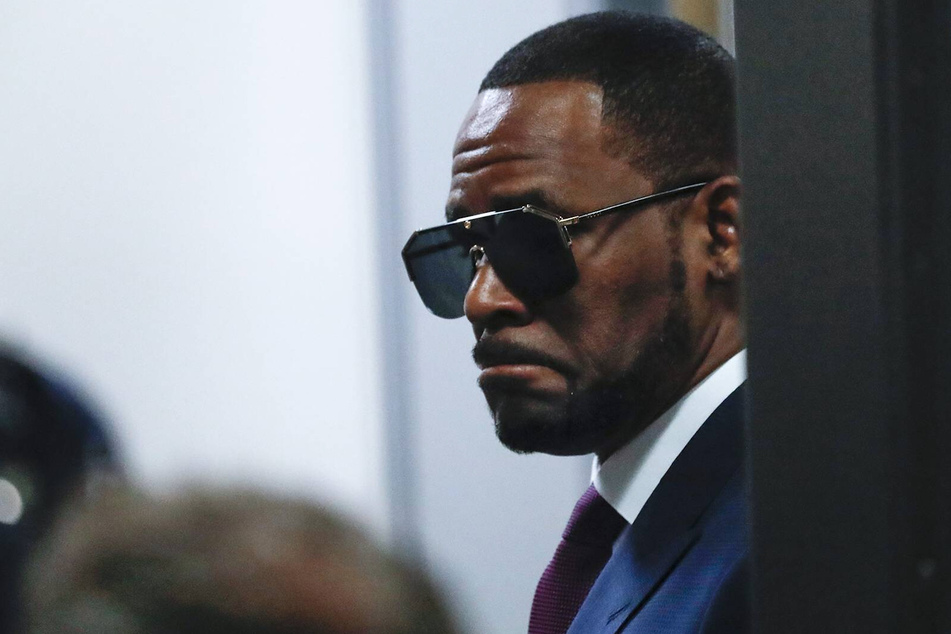 An associate of disgraced R&B crooner R. Kelly pleaded guilty on Tuesday to trying to bribe a witness to keep her from testifying against the singer.

Chicago, Illinois – An associate of disgraced R&B crooner R. Kelly pleaded guilty on Tuesday to trying to bribe a witness to keep her from testifying against the singer.

Richard Arline Jr., of Dolton, Illinois, admitted in a Brooklyn Federal Court teleconference that he tried to pay off a woman – known in court documents only as Jane Doe – to stop her from sharing any electronic evidence against Kelly, who is awaiting trial on sex trafficking charges.

Prosecutors said he offered the woman $500,000 on Kelly’s behalf.

"I knew what I did was wrong," Arline (31) told Judge Peggy Kuo during his guilty plea.

Kelly (54) is accused of running a racketeering scheme that trafficked girls and women at his shows. He forced the girls to call him daddy, and did not allow them to eat or leave their rooms without his permission, prosecutors said.

The Brooklyn federal trial, is which has been repeatedly delayed due to Covid-19, is now scheduled to start on April 7.

He also is charged with having sexual activity with three girls under the age of 18 and making child pornography, as well as with knowingly transferring herpes to a groupie.

Arline and the witness, one of Kelly’s accusers, spoke numerous times over the phone about a potential payout from the singer in exchange for her silence, prosecutors said.

Jane Doe told the feds about the potential bribe and recorded the phone calls with Arline, according to prosecutors.

At one point, Arline mentioned that R. Kelly’s crew could offer her $500,000, according to a transcript of the call.

"I wouldn't go for half a million," Jane Doe said on the phone with Arline, according to the transcript.