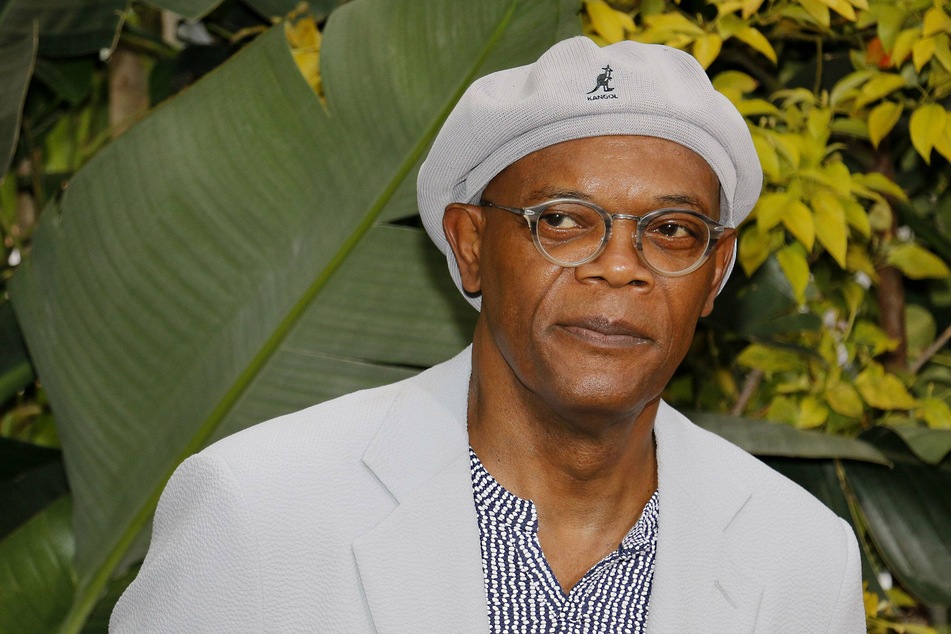 Samuel L. Jackson teaches Twitter how to curse in 15 languages

The actor found an original way to motivate people to vote.

Los Angeles, California - Welcome to International Swearing 101! Class is now in session and who better to present the cursing curriculum than Hollywood star Samuel L. Jackson?

If there's someone who has plenty of experience with salty language, it's definitely Samuel L. Jackson (71), who has mastered cussing over an on-screen career spanning four decades.

The actor recently put that knowledge to good use in a two-minute video posted on Twitter, in which he curses in 15 different languages. But why?

It turns out this is Jackson's original way of making sure his followers will vote in the November 3 presidential elections.

He tweeted out the terms of the deal: "Listen up - If 2500 of you click a voting action below to make sure you’re #GoodToVote, I will teach you to swear in 15 different languages."

It didn't take long for this goal to be achieved and Jackson held up his side of the bargain.

In the video published on Tuesday, he's wearing a mask with the word VOTE front and center, as well as a black T-shirt inscribed with the words Your Voice Matters. One by one, Samuel L. Jackson holds up 15 cards with swear words in different languages.

And things get pretty exotic, as he takes viewers through Swahili, Nepali, Basque, and Maori. While most people would probably struggle with a single word, the Hollywood star pronounces everything (almost) perfectly.

After the lesson is finished, he again encourages his fans to vote. "Make sure you get other people to register to vote and make sure you go out and vote too," he says to the camera.

The video already has over 790,000 views. In the comments, some native-speakers of these languages helped out with some minor corrections of the pronunciation.