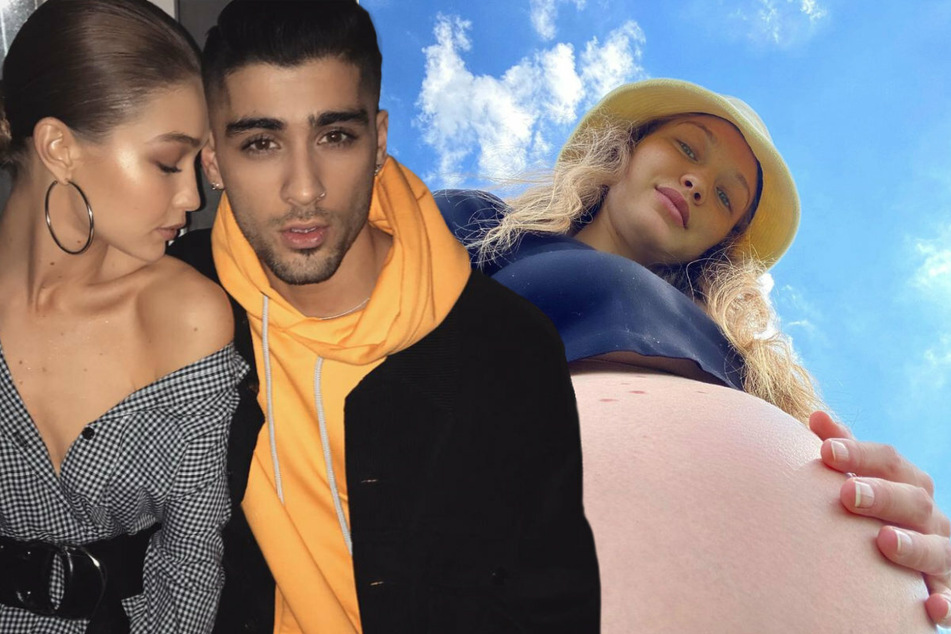 While many celebrity moms try to shed the pounds they put on as quickly as possible after giving birth, model Gigi Hadid wants to take a different route.

Pennsylvania - While many celebrity moms try to shed the pounds they put on as quickly as possible after giving birth, model Gigi Hadid wants to take a different route.

The 25-year-old model and former One Direction star Zayn Malik (28) became parents for the first time last September. Only recently did they reveal the baby's name: their little girl is called Khai!

In December, Gigi was back in front of the camera for the first time in seemingly forever, gracing the February cover of Vogue magazine.

In the accompanying interview, which has now been published, she spoke about her new role as a mother, which she says has changed her significantly.

The model delivered her baby in a home birth, mainly because of coronavirus. In a New York hospital, only one additional person would have been able to be present. At home, her family was able to be with her the whole time.

When she received the shoot request ten weeks after delivering, she didn't hesitate at all. "I know that I'm not as small as I was before," Gigi told the magazine, adding, "I also am a very realistic thinker."

Gigi Hadid wants to give up being a size zero

The pregnancy changed the young mother inside and out.

Gigi reiterated that she simply did not care about critical voices anymore, and that it was no longer as important to her to start her frenzied work schedule as quickly as possible.

A different country and a new job every week are things the 25-year-old would like to do without for now. She has set herself the goal of turning to more stable things.

Family life on the farm is one of them. Although Gigi likes to keep her 62 million followers updated on Instagram, she wants her daughter to grow up as far away from the media as possible.

Help and support she would find in friends who are also parents, but in the end, it is her own decision how to raise her daughter.

"I have friends who are public figures and that's how they've gone about it, and I see their kids really blossom in a different way."