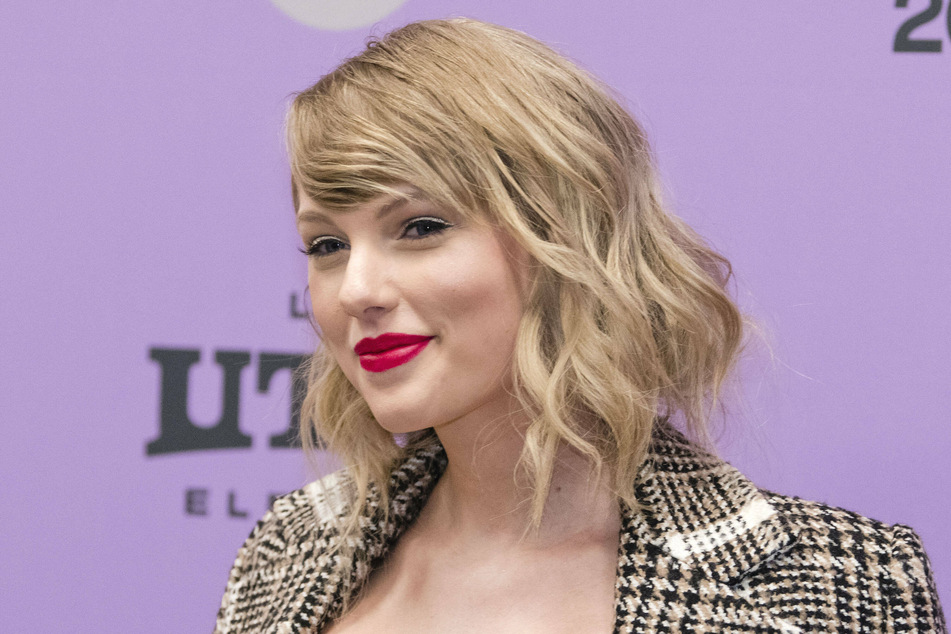 A theme park is suing singer Taylor Swift for millions in damages, according to media reports.

Pleasant Grove, Utah - A theme park is suing singer Taylor Swift for millions in damages, according to media reports.

Evermore Park in Utah has accused the 31-year-old of trademark infringement with the title of her latest record. The album, which was released in December 2020, is called Evermore.

The park operators demanded at least $2 million in damages from the musician, People reported on Thursday, citing the court documents.

They argued, among other things, that the album title had affected sales of the park's merchandise and hit rates for searches of their website.

A spokesperson for the singer dismissed the allegations as baseless, citing media reports that the park, described as a European-inspired fantasy world, was experiencing financial difficulties.

"The true intent of this lawsuit should be obvious," Swift's spokesperson said in a statement, also quoted by CNN.

Swift surprised fans when she released Evermore on December 11, and it quickly soared to the top of the charts. The album is a follow-up to Folklore, which the singer dropped in July 2020.