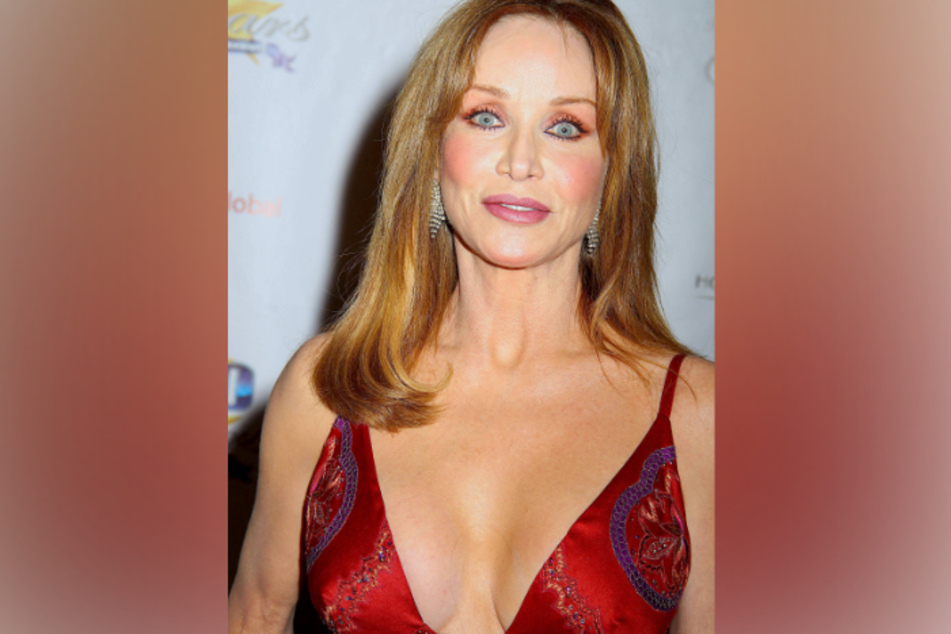 Actor Tanya Roberts died hours after her publicist retracted a premature statement that said she had passed away.

Los Angeles, California - Actor Tanya Roberts died hours after her publicist retracted a premature statement that said she had passed away.

Her partner Laurence O'Brian ended the confusion by confirming to The New York Times that the 65-year-old had died at the Cedars-Sinai Medical Center on Tuesday.

Spokesperson Mike Pingel initially thought that O'Brien had said goodbye to her for the last time Sunday, so Pingel sent out a press statement confirming Roberts' death prematurely.

"He had seen Tanya, he had hugged her. I took him in for the last rites. He was very distraught. It was just a miscommunication that went horribly wrong. She's still in the hospital and it's very dire," Pingel had told the Daily News after correcting his announcement.

Industry colleagues and friends expressed their grief on Monday, only to then hear that Roberts was still alive. That '70s Show co-star Ashton Kutcher was particularly active, spreading the good news on Twitter before the final confirmation came out.

The former Bond girl who also starred in Charlie's Angels had a long and successful acting career. She was also active as a model and producer.

Her death was first reported by TMZ on Sunday.

The outlet said Roberts (65) collapsed on Christmas Eve after returning from a walk with her dogs and was placed on a ventilator.

A source told the Daily News that Roberts battled a serious infection unrelated to Covid-19.