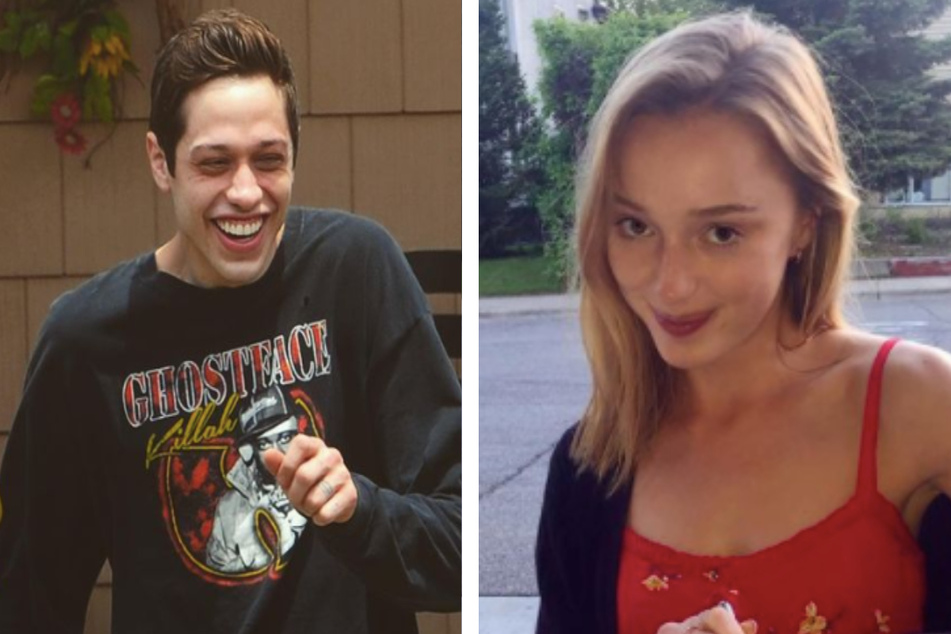 The unexpected duo is taking it slow.

New York, New York – There's a new couple alert, and it seems like a surprising match!

Reports have surfaced that Pete Davidson (27) and Phoebe Dynevor (25) are Hollywood's newest fling.

Locals in Caverswall said they saw the two holding hands and getting cozy with lots of cuddly PDA in Phoebe's native England.

She also posted photos on her Instagram with a heart emoji during a visit to New York City in February. She was in town filming a role on the TV show Younger, but sources believe she also spent time with the SNL comedian during her trip.

The unlikely duo is said to be taking their relationship slowly and will be mostly long distance, since Phoebe will be filming the second season of the hit Netflix series in the UK for most of the year while he films weekly in New York.

“Still, Pete must like her if he’s flying off to quaint little English villages to hang out with her on set,” a source told Page Six.

Fans responded to news of the new couple on Twitter

The actors both lived with their moms during the pandemic

Pete was previously engaged to Ariana Grande (27) and has been linked to British actor Kate Beckinsale (47), with whom he has a 20-year age gap.

Phoebe dated Sean Teale, a fellow British TV actor, before vaulting to Bridgerton fame and being linked to leading co-star Regé-Jean Page. She has since said that although there was a spark between them during their steamy love scenes, the two remained professional.

Both Phoebe and Pete said they have been living with their moms during the Covid-19 pandemic – she in Manchester and he in Staten Island.

But Pete revealed this weekend that he had recently gotten his own place in a recording on TikTok.

It looks like when Phoebe makes her next transatlantic visit, they'll finally have space for alone time!