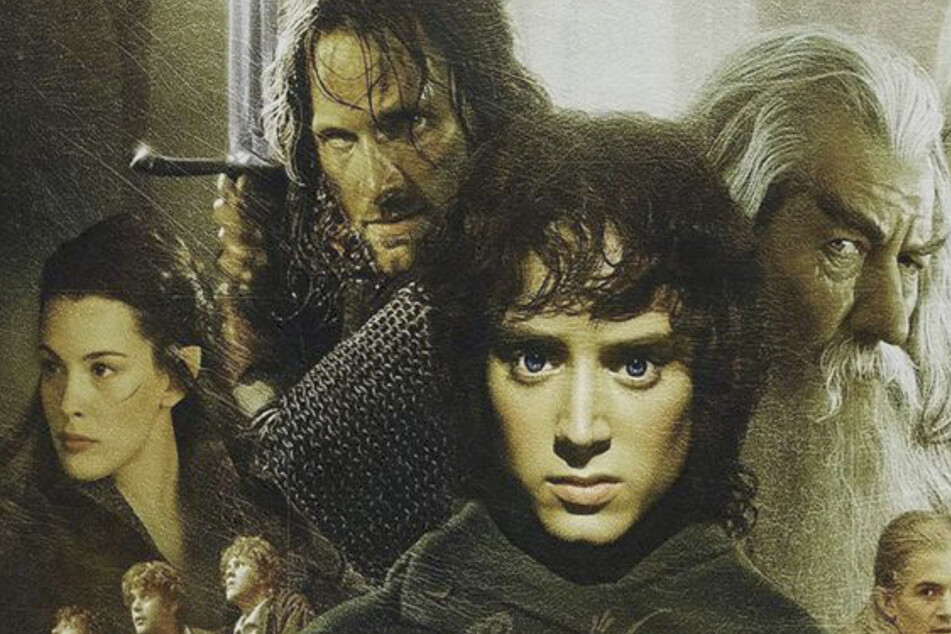 Lost to the world for 30 years, a Russian TV adaptation of The Lord of the Rings has resurfaced for horror and delight.

Russia - Cringe-worthy or brilliant? Lost to the world for 30 years, a Russian TV adaptation of The Lord of the Rings has resurfaced to the horror and delight of fans.

Nearly everyone has seen Peter Jackson's Oscar-winning Lord of the Rings trilogy. But a long-lost version of Tolkien's tale has recently resurfaced, and it's definitely no masterpiece.

Russian TV channel 5TV recently published the "precious" storyline on YouTube, so you can watch the almost two-hour-long movie (in two parts) for free on the internet.

The Soviet version dates from 1991 and, according to media reports, was only broadcast once on television before it disappeared for decades into the Leningrad Television station archives. Devoted fans had apparently been searching for it ever since – much like a certain ring – with one commenter saying, "There should be a statue to the person who found and digitized this."

The TV movie is an adaptation of The Fellowship of the Ring, the first of three volumes of the fantasy classic by author J.R.R. Tolkien. And of course, it features all the well-known characters like Frodo, Gandalf, Aragorn, and Gollum.

"It is as absurd and monstrous as it is divine and magnificent," shared another commenter.

While Peter Jackson had a budget close to $100 million for his trilogy's special effects, the Russian version manages to offer plenty of badly aged green screen shots, flimsy props, and jarring stage makeup. Yet it somehow has its own very distinct charm, reminiscent of when George Lucas and Jim Henson tag-teamed Labyrinth in 1986. Yes, the Russian actors do look like they're also wearing David Bowie's eyeshadow.

If you can't figure out who is supposed to play which character, there is a photo guide comparing the most important actors from the two movie versions on the official website of 5TV.

Less than a week after their release, the two YouTube clips already have a combined total of about a million views and more than 13,500 likes, so Lord of the Rings fans are clearly enjoying it – maybe with a glass of vodka.