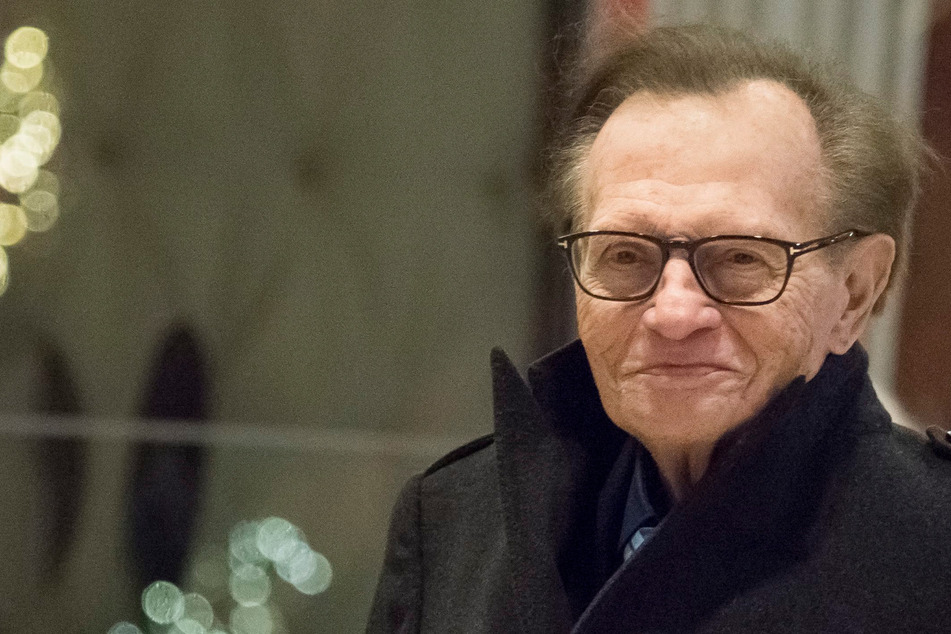 Larry King struck by double tragedy, as two of his children die over just three weeks

The long-time US talk show host Larry King has lost two of his children in just three weeks.

"Both of them were good and kind souls," King (86) wrote on his Facebook page this weekend, "and they will be greatly missed."

His eldest son Andy died unexpectedly of a heart attack on July 28 and his daughter Chaia died on August 20 after being diagnosed with lung cancer.

They were 65 and 52 years old, respectively.

The losses felt completely wrong, King wrote. "No parent should have to bury a child", he added, after confirming the news with "sadness and a broken father's heart" and thanking people for their expressions of sympathy.

The award-winning journalist has four other children from previous marriages.