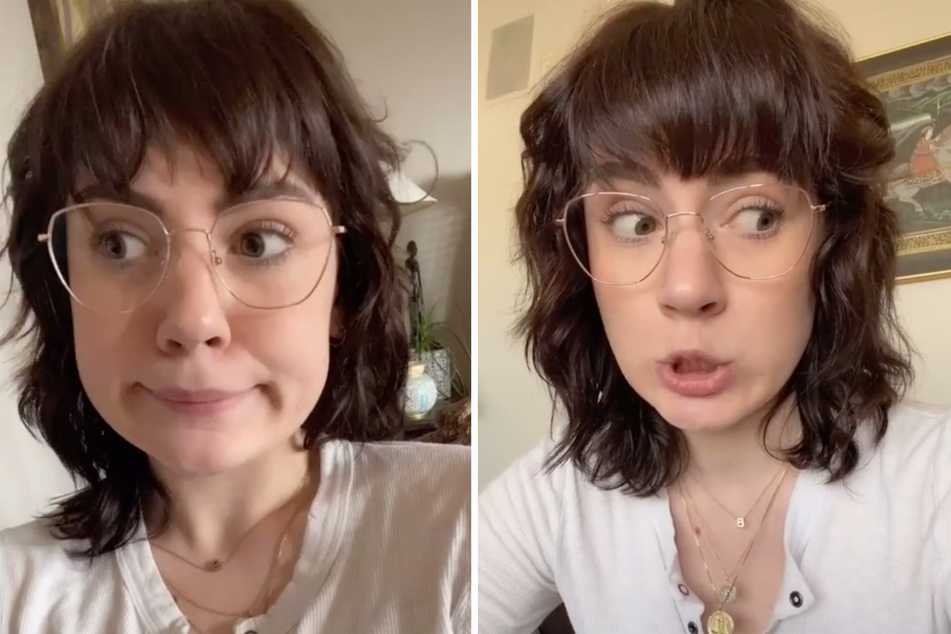 TikToker and her boyfriend get DNA tests for fun, but the results ruin their relationship
Apr 13, 2021 5:36 PM

TikToker and her boyfriend get DNA tests for fun, but the results ruin their relationship

In an awkward turn of events, a TikTok user shared how a fun DNA test decidedly ruined her relationship.

Saskatchewan, Canada - A TikTok user is currently entertaining hundreds of thousands of viewers with a weird story about a DNA test gone horribly wrong.

A harmless and well-intentioned birthday gift turned into the dramatic revelation of a family scandal!

This 22-year-old Canadian woman recently shared on TikTok that she had received a DNA test as a birthday gift from her boyfriend.

In her video, the young woman, who goes by the username @mattilathehun, explained that she really just wanted to find out more about her medical history. As her mother was adopted and she never knew much about her dad, she had very little information to work with.

As a bit of a joke, her boyfriend got them both DNA tests for her birthday. Maybe it was fate, but the joke spelled doom for the relationship.

While the 22-year-old was studying the list of names of genetic relatives that came with her results, something caught her attention. "Hey, that's funny, I'm related to someone with the same name as you," she told her boyfriend.

You can probably see where this is going, but the big reveal still hits hard: "That's how I found out I was dating my cousin!"

Boyfriend and girlfriend were probably second or third cousins...

The Canadians cringe-worthy definitely inspired a lot of viewers, as her TikTok clip has now reached more than 557,000 views and 97,000 likes.

She also provided a few more details about her love and family life in a second video, which confirmed that she and her boyfriend/cousin broke up in early April.

The initial DNA results suggested that she and her ex are probably "only" third cousins, meaning they probably had the same great-great-grandparents. Incidentally, that was also the level of kinship between Queen Elizabeth II and her late husband Prince Philip.

Later, however, she did some more research of her own and now believes "pretty confidently" that they are more likely to be second cousins. "Yeah, no", was her answer when asked whether it was worth continuing the relationship.

Surprisingly, a number of users commented they also discovered they were together with a relative. As DNA testing grows more common, there are some patterns that are emerging that are surprising for everyone.