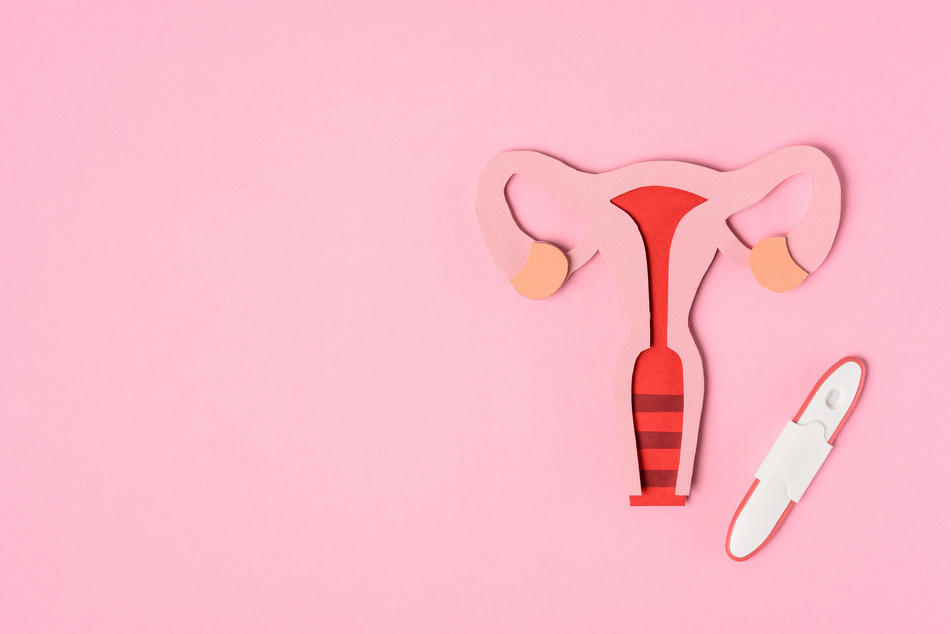 On Tuesday the Supreme Court granted the White House's request to reinstate restrictions for patients seeking to medically terminate an early pregnancy.

Washington DC- In its first ruling on abortion since Justice Amy Coney Barrett was sworn in, the Supreme Court grated the Trump administration's request to reinstate controversial restrictions for patients seeking to medically terminate an early pregnancy.

Tuesday's brief order was unsigned. The courts conservatives voted in the majority and the three liberal judges dissented. The decision reinstates the Food and Drug Administration controversial requirement that patients pick up the drug, mifepristone, in person.

Mifepristone is one of two drugs permitted to medically terminate early pregnancies in the first 10 weeks without surgery. According to the New York Times, 60% of abortions performed within these first weeks use either mifepristone or misoprostol.

The FDA's in-person pick-up requirement was originally set aside by a Maryland judge’s nationwide order in 2020, which waived the requirement during the coronavirus pandemic.

Taking a trip to a medical facility during a health crisis was considered needless and imposing an undue burden on the constitutional right to abortion.

Chief Justice Roberts says decision is about the government response to the pandemic, not abortion

Earlier in the year according to the Los Angeles Times, a group of 600 medicinal professionals sued to challenge the pickup rule. They argued the restriction was "nonsensical during the pandemic... A woman could consult with a doctor via telemedicine but nonetheless was required to travel to a hospital to pick up pills that she could take at home."

Chief Justice John G. Roberts Jr. summed up the majority opinion. He asserted that the decision was not about a women's right to abortion, but rather about whether a federal judge should have second guessed the FDA's restriction on the basis of a particular interpretation of the pandemic.

He wrote: “Here as in related contexts concerning government responses to the pandemic, my view is that courts owe significant deference to the politically accountable entities,” whether state governors or, in this instance, federal agency officials. The other five conservative justices, including Barrett, did not contribute a written opinion.

In the dissent, Justice Sonia Sotomayor wrote that enforcing the restriction was unreasonable. “The FDA’s policy imposes an unnecessary, unjustifiable, irrational, and undue burden on women seeking an abortion during the current pandemic, and because the government has not demonstrated irreparable harm from the injunction, I dissent,.” Justice Elena Kagan agreed, as did Justice Stephen G. Breyer.

The incoming Biden administration could seek to change the rule, but that could take time.

On Friday the Supreme court is set to consider an appeal of a Mississippi law that seeks to block legal abortions after the 15th week of a pregnancy.