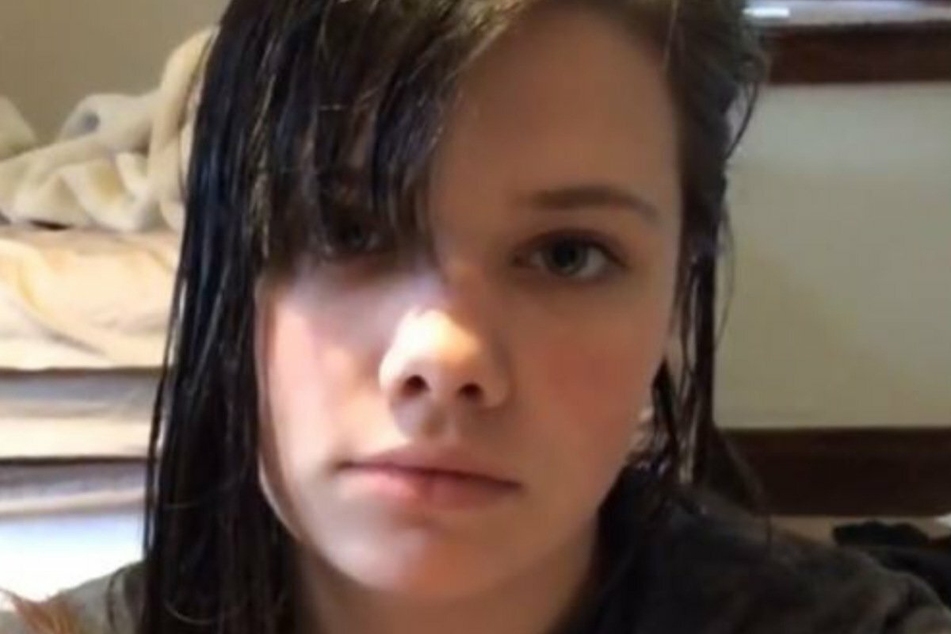 Woman turns herself into Smurfette after dye-job disaster!

That's not how you dye your hair, and now millions of TikTok users are laughing about it.

Internet - What a hair disaster!

A TikTok user called Kinsey Dixon wanted to change her black hair. Getting a salon appointment during the coronavirus pandemic is difficult if not impossible, so she decided to give her self a makeover.

She wanted to turn her long locks a nice shade of blue, but it didn't go as planned. Kinsey Dixon posted a clip on TikTok documenting the fiasco earlier in the week.

Now more than 21.1 million have watched the video of the woman's epic hair dye fail. In the video, a very distraught Kinsey Dixon asks, "Do you think my grandma will be able to tell I dyed my hair," as she pans up to the mirror to reveal that she didn't just dye her hair. She turned herself blue from head to toe!

The horror is written all over her face. "I'm blue!" she explodes at the end of the short clip.

Her skin wasn't the only casualty

But it wasn't only Kinsey Dixon's body that was blue. She had also managed to dye the shower cabin too.

In some follow-up videos, she explained that she got the blue off her skin with make up wipes and used bleach to clean the shower.

Now at least the fiasco wasn't for nothing, Kinsey Dixon got the blue hair she wanted and with some elbow grease was able to return the bathroom stall to its original color.

The TikToker also revealed that her grandma wasn't all that upset, but her coworkers did call her a smurf.

Kinsey can console herself with the fact her fail became a viral video – she even got a shout-out from the Sour Patch Kids TikTok account, which posted a hilarious comment under her original video: "Hey how did you get out of the bag."

More on the topic Beauty: