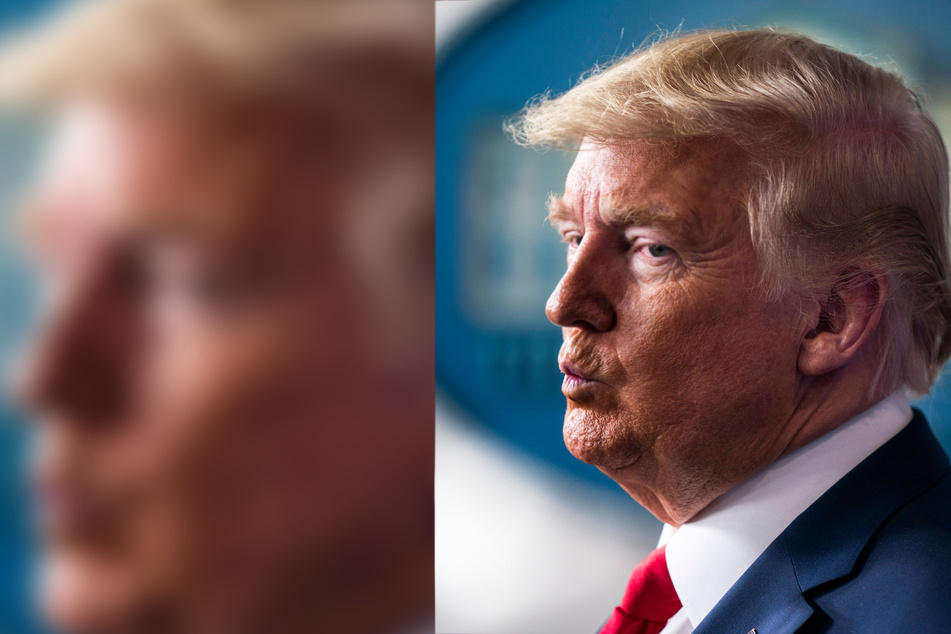 Washington DC - The Supreme Court on Monday cleared the way for New York prosecutors to obtain eight years of financial records from the accountants and bankers of former President Donald Trump as part of a criminal fraud and tax investigation involving him and the Trump Organization.

His lawyers had urged the court to block the subpoenas issued by a New York grand jury on the grounds they were overly broad and politically motivated.

Manhattan District Attorney Cyrus Vance Jr. has not revealed what the grand jury is investigating, but in court filings his office said it was looking into potential “protracted criminal conduct at the Trump Organization.”

Michael Cohen, a former lawyer and fixer who worked for the former president, testified that Trump regularly inflated the value of his holdings when he was seeking loans and deflated the value of the same assets to lower his taxes. Making false statements on loan documents or tax filings can be prosecuted as fraud.

During the 2016 presidential campaign, Cohen said, he also arranged hush money payments to two women who had affairs with Trump.

Trump had lost before federal judges and U.S. appeals courts in New York and Washington when challenging the subpoenas from the grand jury and three House committees, but he repeatedly won rulings from the Supreme Court to temporarily block the subpoenas from being honored.

In July, the high court rejected Trump’s broad claim that he was immune from a criminal investigation so long as he was the president. But the 7-2 decision in Trump vs. Vance did not end the legal fight.

Trump’s lawyers went back before the same judges in New York to argue that the subpoenas were politically motivated. They lost again in September and again went back to the Supreme Court on Oct. 13 asking for a further delay.

This case involves “the first state subpoena issued to a sitting president,” they said at the time. “Its near limitless reach – in time, scope and geographic reach – has all the hallmarks of a fishing expedition.”

Usually grand juries acting behind closed doors have broad authority to demand records that could show whether a crime may have been committed.

But Trump’s lawyers insisted he was shielded because of his status as president, and they succeeded in winning delays.