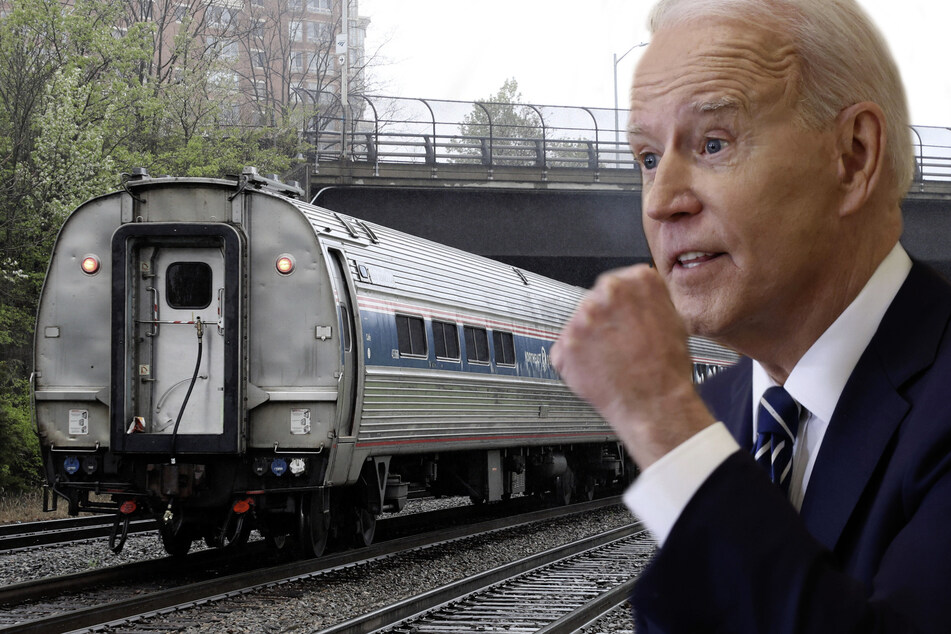 According to the New York Times, the plan dedicates over $650 billion to modernizing roads, bridges, ports, and railways. It also includes $100 billion for broadband and $180 billion for research and development.

Of the $111 billion allotted for water infrastructure, $45 billion will go toward ensuring that no one must drink water from lead pipes, which can have devastating, long-term health effects.

Other goals include investing in the electric grid, clean energy, and climate technology, but experts say more is needed in order to make one of Biden's key goals – expanding electric vehicle use – more feasible on a wider scale.

The White House said in a statement that the plan will "create millions of good jobs" for American workers. It adds incentives to invest in America and is designed to help the US compete with growing economic powerhouses like China.

"It is not a plan that tinkers around the edges," Biden said in a speech outside Pittsburgh. "It is a once-in-a-generation investment in America."

Corporate taxes will cover the spending

The spending will take place over eight years, according to the New York Times.

Progressives aren't the only ones who have beef over the Biden's infrastructure proposal: Senate Minority Leader Mitch McConnell and other prominent Republicans have expressed their disagreement, particularly when it comes to raising corporate taxes and undercutting Trump's 2017 tax cut bill.

"If it’s going to have massive tax increases and trillions more added to the national debt, it’s not likely," McConnell stated, as reported by the New York Times.

Biden said he is open to discussing different options for funding the plan, so long as families making under $400,000 a year do not have to pay higher taxes.

For the bill to be approved, the president must secure the votes of all but three House Democrats and every Senate Democrat.

Despite criticism and concerns from both sides of the aisle, the president remains committed to his plan, saying it is "unlike anything we have seen or done since we built the interstate highway system and the space race decades ago."