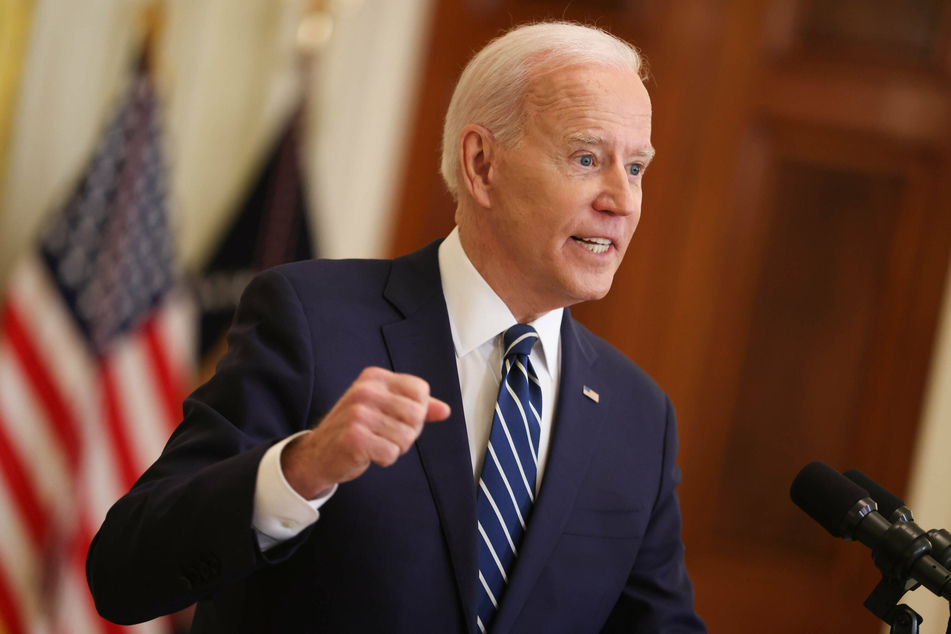 Biden said during a White House press conference that the initiatives are "Un-American" and that he would do everything in his power to prevent them from coming into law.

Biden was speaking hours before the governor of Georgia, Brian Kemp, put new voting restrictions into effect on Thursday evening after a vote by state lawmakers.

Biden, a Democrat, won the traditionally Republican state of Georgia in the November presidential election by a few thousand votes. There was a high voter turnout.

After the election and two Republican defeats in Senate run-offs several weeks later, local Republicans ramped up efforts to tighten the voting laws.

It will also ban third parties from speaking to voters as they stand in line – and will prohibit offering food and water to waiting voters.

Critics argue that Republicans want to use the reform as a way to reduce the participation of Black people and other minorities because those demographics are more likely to vote for Democrats.

Republicans argue that it is about making voting more secure. Kemp, a Republican, said on Twitter that he was "proud" to sign the law, which he said would make Georgia's elections "secure, fair and accessible."

Other states are pursuing similar laws.

Biden said he wants to do everything in his power to get the For the People Act passed. The bill, which was recently approved in the House of Representatives, includes many federal provisions to make voting easier.

However, Democrats would need Republican support in the Senate to enforce it at a federal level, which seems unlikely.