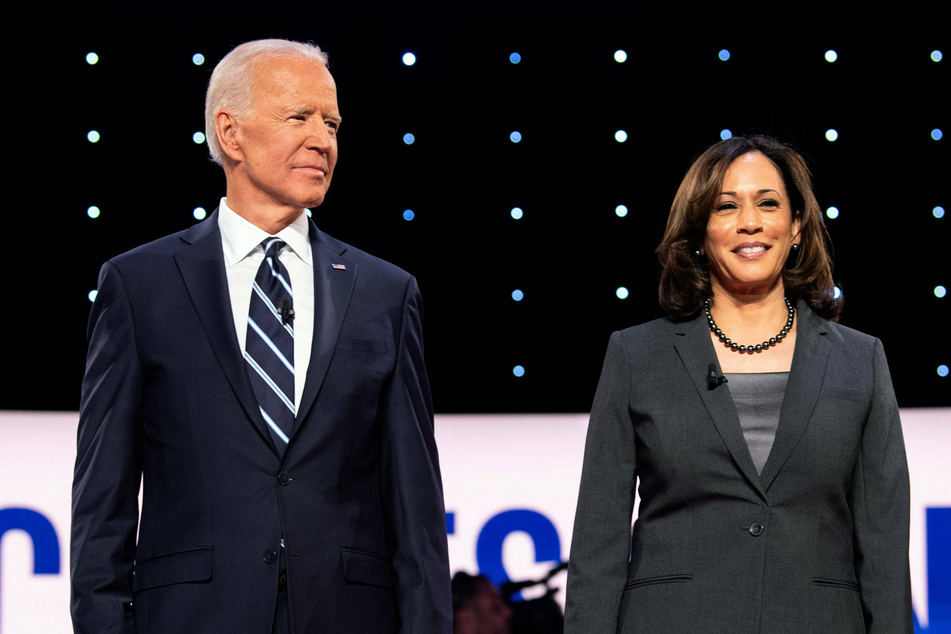 "For changing the American story, for showing that the forces of empathy are greater than the furies of division, for sharing a vision of healing in a grieving world, Joe Biden (78) and Kamala Harris (56) are TIME's 2020 Person of the Year," TIME editor-in-chief Edward Felsenthal said in a statement.

Biden and Harris claimed victory in the presidential election on November 7, after running a cautious yet focused campaign, pledging to unite the country, end the chaos of Donald Trump, and get a grip on the coronavirus pandemic which is rampaging through the country.

The 78-year-old Biden has spent most of his life working in Washington and served as Barack Obama's vice president, while Harris is the first African-American, first woman, and first person of Asian descent to serve as vice president.

In 2019, TIME voted Swedish youth climate activist Greta Thunberg as its person of the year.

Since 1927, the editors of TIME have used the title to honor the world figures who have had the greatest impact on the past year.