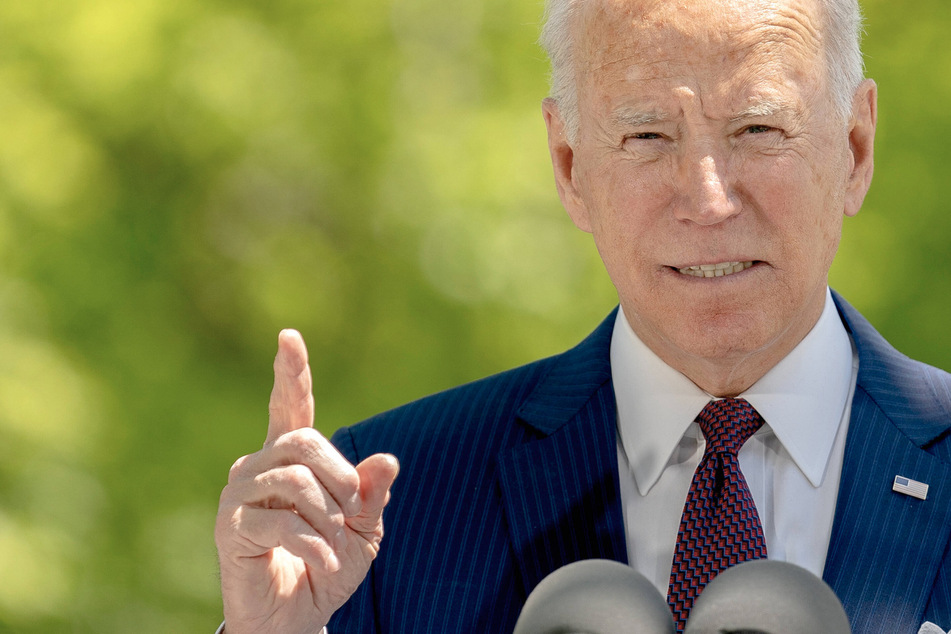 Joe Biden raises refugee admissions cap after backlash
May 4, 2021 9:10 AM

Biden has raised the cap for refugee admissions into the United States to 62,500, in a U-turn that more than quadruples the limit set by his predecessor.

Washington DC – President Joe Biden has raised the cap for refugee admissions into the United States to 62,500, in a U-turn that more than quadruples the limit set by his predecessor.

The number announced on Monday was still short of the 125,000 Biden promised during his presidential campaign, though he said he intended to set that as the goal for next year.

Biden had previously set this year's refugee admissions level at 15,000, maintaining the cap set by former president Donald Trump, but after receiving criticism in April, he walked it back.

"Today, I am revising the United States' annual refugee admissions cap to 62,500 for this fiscal year," Biden said in a Monday statement.

"This erases the historically low number set by the previous administration of 15,000, which did not reflect America's values as a nation that welcomes and supports refugees."

Biden said that the 62,500 cap was unlikely to be reached this fiscal year, which ends September 30.

"We are working quickly to undo the damage of the last four years. It will take some time, but that work is already underway," he said.

The Trump administration's 15,000 cap was the lowest since the introduction of the US refugee program in 1980. The previous limit for the last fiscal year was 18,000.