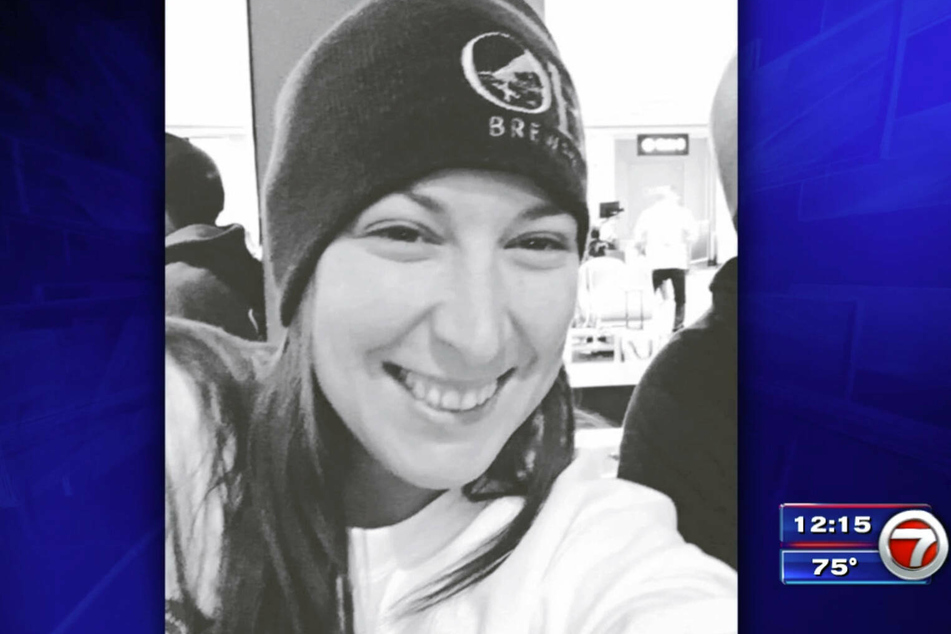 Police in Washington DC have identified all four people who died during the violent pro-Trump assault on the US Capitol on Wednesday.

Washington DC - Police in Washington DC have identified all four people who died during the violent pro-Trump assault on the US Capitol on Wednesday while lawmakers were certifying Joe Biden’s election win.

Ashli Babbitt, 35, of Huntington, Maryland, was shot and killed by a Capitol police officer as she tried to break through a door inside the Capitol, officials confirmed Thursday.

Greeson’s son, Kyler Greeson, posted on Facebook Thursday that his father had a heart attack.

"My dad had a heart attack yesterday and sadly passed away. We all loved him so much. He made me the man I am today. Always going to car shows to support me and to enjoy the cars together. Him my brother and I would ride motorcycles together and have a great time. He was such a great man we all miss you so much. Please keep our family in your thoughts and prayers."

Over 60 people were arrested after Capitol riots

Philips’ ex-wife, Nicole Mun, told the New York Daily News that she was married to Philips for five years, and that they have two teen children.

"I can confirm that I was married to Benjamin Philips from 1999 to 2004. Since our divorce in 2004, we have had no relationship beyond occasionally discussing the care of our two teenage children," she wrote. "As my children are grieving and processing yesterday’s shocking events, I respectfully request privacy."

In recent days, Boyland posted conspiracy theories about New York City first lady Chirlane McCray, advice to those heading to the Washington on January 6 and tips for people suffering from depression or drug addiction. Police have not clarified how she died.