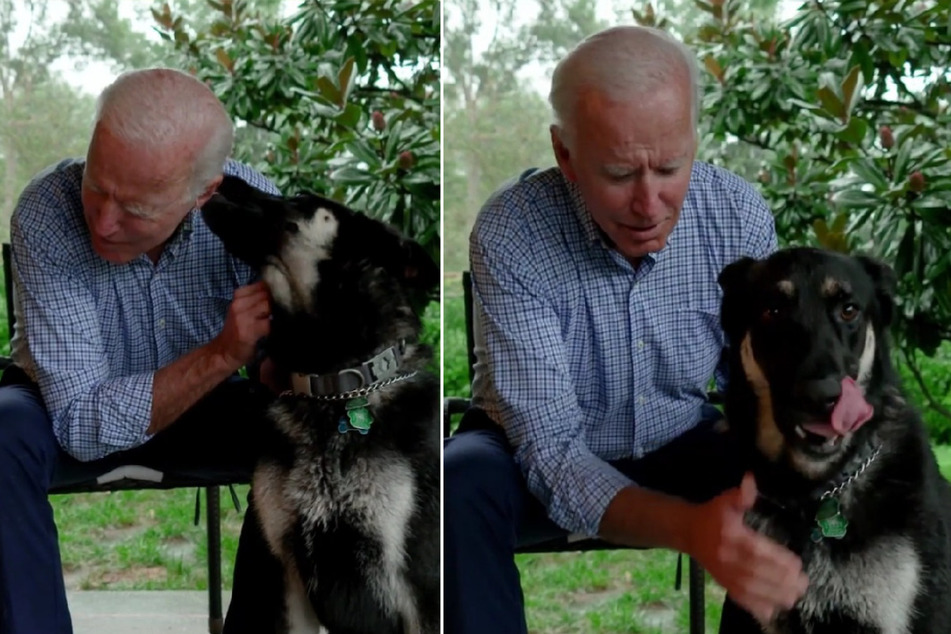 After more than four years, pets are returning to the White House!

Washington, D.C. - After more than four years, pets are returning to the White House! President-elect Joe Biden is a self-declared dog lover and he's bringing his four-legged friends with him to Washington!

Joe and Jill Biden won't be the only new occupants of the presidential residents. Their two German shepherds, Champ and Major, will also be making themselves at home in the White House.

The Bidens are reviving an old tradition, after Donald Trump (74) became the first president in more than 100 years who did not own an animal of any sort.

And fittingly for an election that was characterized by firsts, Major will actually be the first adopted dog who will be playing fetch in the Rose Garden, according to CBS News.

The president-elect and his family took in the adorable pooch about two years ago, when they adopted him from the Delaware Humane Association – a nonprofit, no-kill animal care and adoption center.

Throughout a long and exhausting election campaign, Joe Biden frequently showed his love for animals in general and dogs in particular.

On his Instagram account, the 77-year-old published photos and short clips of his canine supporters, who are wearing scarves or T-shirts featuring the tagline Dogs for Biden. Biden made his pitch by writing: "These dogs are here for some paw-sitive encouragement as we get closer to election day. Let's bring dogs back to the White House."

Vice president-elect Kamala Harris (56) does not have dogs herself, but she too has been happy to show her appreciation of animals on social media and said that they would always be welcome in her Senate office.

After a neck-and-neck race with the outgoing president Donald Trump that lasted for days, Joe Biden was elected the next 46th president of the United States. His inauguration is scheduled for January 20, 2021.