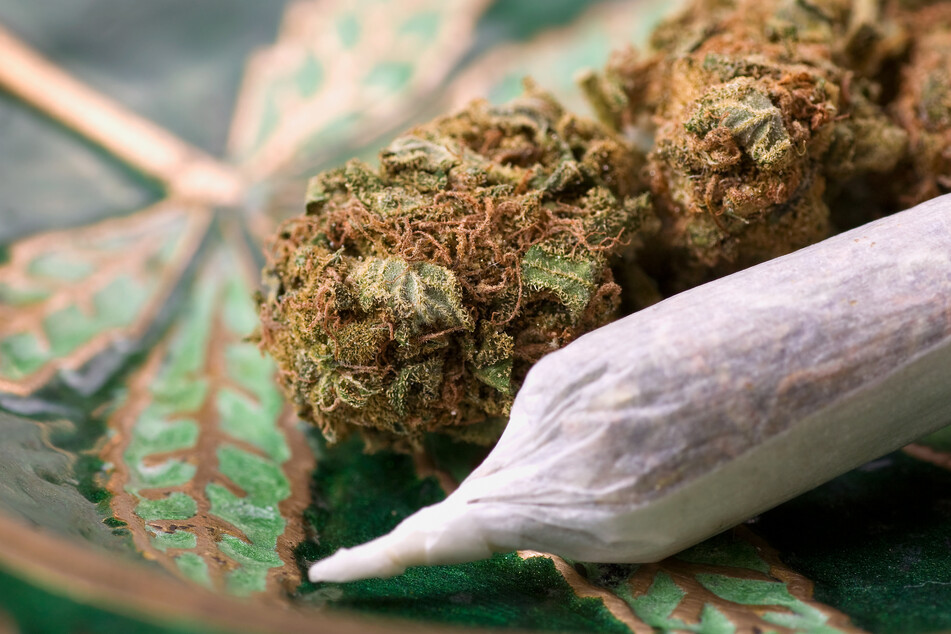 Lighting up the summer: Virginia to legalize marijuana early

Marijuana will be legal in Virginia as early as July 1, 2021.

Richmond, Virginia – Marijuana will be legal in Virginia as early as July 1, 2021.

Virginia voted to legalize possession in February, but the law wasn't slated to take effect until 2024.

Now, the state has announced its intention to move the date up to summer 2021, NBC reported.

Virginia Governor Ralph Northam said the change was necessary in order to combat over-policing of Black Americans, in particular.

"Today, Virginia can make history as the first state in the South to legalize the simple possession of marijuana—and restore justice to those harmed by decades of over criminalization," the Democrat tweeted on Wednesday. "I urge the General Assembly to adopt my amendments and make this happen."

The lower chamber voted 53-44 in favor of Northam's proposal. The senate voted 20-20 until Lt. Governor Justin Fairfax broke the tie.

Northam praised the decision, calling it a "monumental step to address racial disparities in our criminal justice system."

Under the amended law, possession of up to one ounce of marijuana will be legal in July.

Retail marijuana dispensaries are still not set to open until 2024, as originally agreed in February. Virginia follows in the footsteps of New York, where weed was officially legalized and convictions were expunged on March 31.