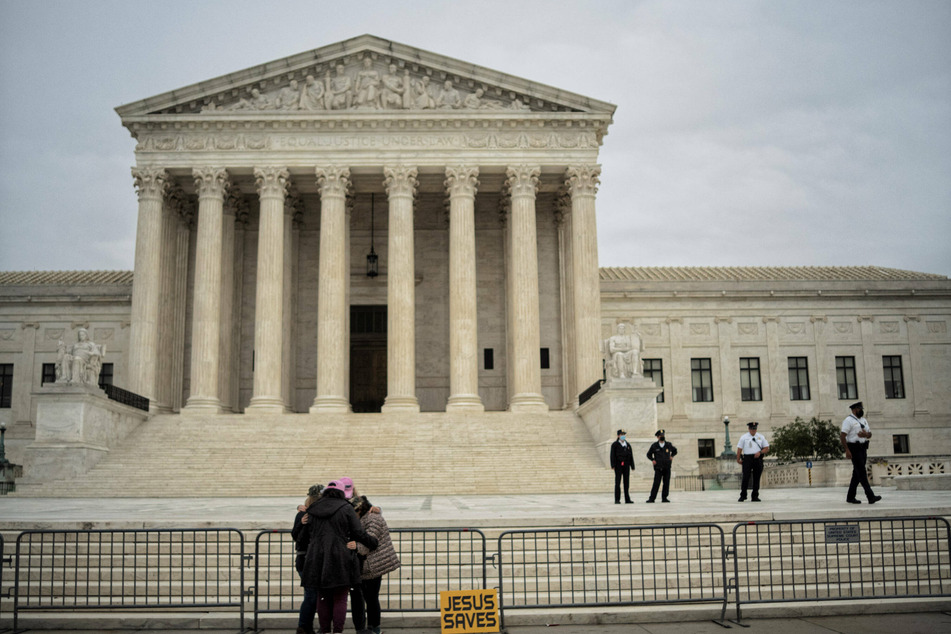 The Supreme Court left in place rules that require the counting of ballots arriving after election day, as long as they were mailed out on time.

Washington D.C. - On Wednesday, the Supreme Court turned down an appeal from North Carolina's Republican leaders, leaving in place rulings that require the counting of ballots received after election day, as long as they were mailed out on time.

The 5-3 decision had the effect of upholding actions by the North Carolina board of elections to extend the deadlines in response to the Covid-19 pandemic.

Separately Wednesday, the justices also turned down a second appeal from Pennsylvania's Republican leaders, who had urged the court to block state court rulings that allowed for counting late-arriving mail ballots. Last week, the justices, on a tie vote, left in place the same state ruling.

A few days later, their lawyers tried again, arguing the court should take up the entire case and issue a written ruling. That request was turned down unanimously.

The pair of decisions are victories for Democrats and voting rights advocates who argued for extending the deadlines for counting ballots that were postmarked by election day. In North Carolina, ballots may arrive as late as November 12 and still be counted. The deadline for mail ballots in Pennsylvania is November 6, three days after the election.

The three most conservative justices dissented in the North Carolina case. The court said Justice Amy Coney Barrett, who won Senate confirmation on Monday evening, did not take part in either decision.

The outcome is somewhat of a surprise, and it may reflect the fact that it is very late for the courts to tamper with the deadlines. In addition, North Carolina officials said the relaxed deadline for counting late ballots did not clearly conflict with state law.

In recent weeks, the high court has regularly blocked changes in the voting rules or deadlines that were ordered by federal judges in response to the pandemic. The court's conservatives have argued it is most important to maintain the procedures set in state election law prior to this year.

But in the North Carolina case, the state board of elections agreed to the longer deadline, and both state and federal judges approved the November 9 deadline because of the pandemic and the US Postal Service's delay in delivering the mail.

Justices Clarence Thomas, Samuel Alito, and Neil Gorsuch said they would have granted the appeal and blocked the longer deadline.

Chief Justice John Roberts and Justice Brett Kavanaugh voted with the three liberal justices to turn away the appeal, but none of them explained their reasons.

In their appeal, the Republican leaders of the North Carolina Legislature had accused the state board of changing the state's voting laws on the eve of the election. They argued "the public interest favors adhering to the rules for the election established by the General Assembly and in place when the voting began, not contrary rules that the North Carolina State Board of Educations" had adopted in response to reports of postal service delays.

Lawyers for the state board said they acted in response to warnings from the US Postal Service that delays in mail delivery could result in legally cast ballots arriving too late to be counted.