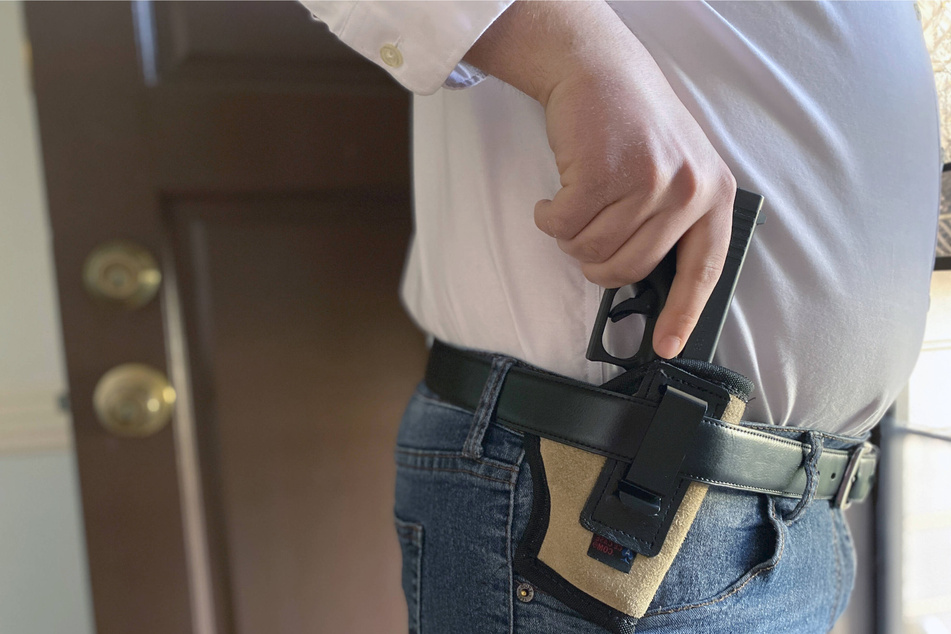 Tennessee to allow people to carry guns without a permit

Tennessee will become the latest state where residents may carry guns without a permit after Governor Bill Lee signed an "open carry" bill on Thursday.

Nashville, Tennessee – Tennessee will become the latest US state where residents are allowed to carry guns without a permit after Governor Bill Lee signed an "open carry" bill on Thursday, the Tennessean newspaper reported.

The "constitutional carry" law which takes effect July 1 will allow most citizens over 21 years old and legally in possession of their handguns to carry them in public without further authorization.

"I signed constitutional carry today because it shouldn't be hard for law-abiding Tennesseans to exercise their [2nd amendment] rights. Thank you members of the General Assembly and @NRA for helping get this done," the governor tweeted.

The bill has been backed by the National Rifle Association (NRA). But leading law enforcement groups in Tennessee oppose it, arguing that the change could lead to increases in crime and make police officers more vulnerable, according to the Tennessean report.

Of the 50 US states, 31 generally allow what is called open carry in public places without a permit or license, although firearms are still prohibited in specific locations in those states.

Iowa was the most recent state to pass similar legislation.

"Every day in this country, 316 people are shot. Every single day. A hundred and six of them die every day," he added, urging Congress to pass stricter gun laws.