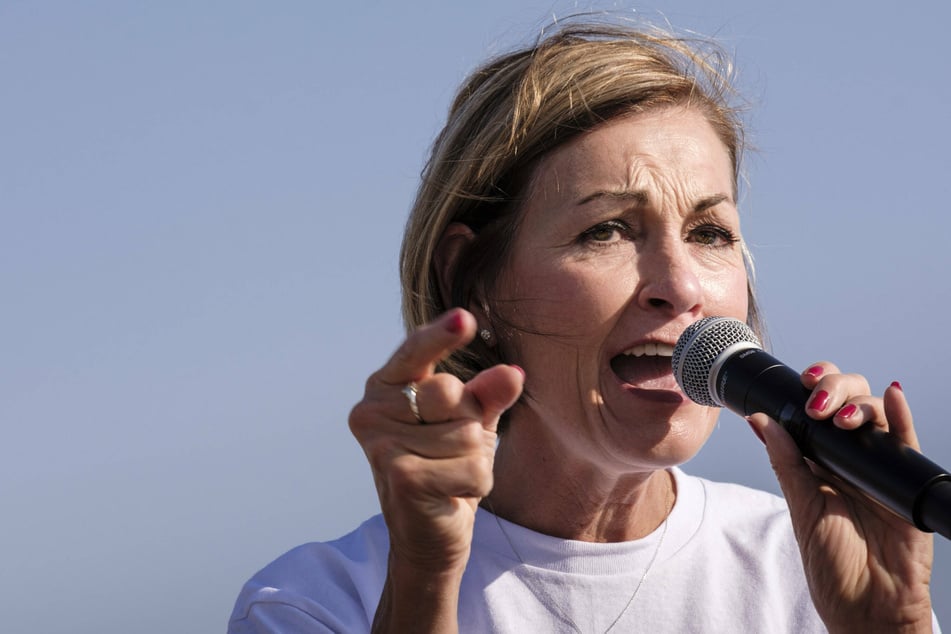 Iowa Governor Kim Reynolds has signed a law allowing residents to buy and carry handguns without a permit.

Des Moines, Iowa – In the wake of the deadly mass shootings in Atlanta and Boulder, Iowa Governor Kim Reynolds has signed a law allowing residents to buy and carry handguns without a permit.

"Today I signed legislation that protects the 2nd Amendment rights of Iowa’s law-abiding citizens while still preventing the sale of firearms to criminals and other dangerous individuals," the Republican governor boasted.

According to the Des Moines Register, the new rules, which supporters have dubbed "constitutional carry," will take effect on July 1.

The law, which passed along party lines, requires courts to update a state law enforcement database when people are ruled ineligible to possess a firearm for mental health reasons. Republicans argue this will actually make it harder for criminals to obtain weapons.

Reynolds said, "We will never be able to outlaw or prevent every single bad actor from getting a gun, but what we can do is ensure law-abiding citizens have full access to their constitutional rights while keeping Iowans safe."

Opponents lamented the decision. Democratic Senate Minority Leader Zach Wahls had urged Reynolds to veto the legislation: "A person could be able to purchase a firearm from a private seller with no background check and then carry that firearm anywhere in public without any type of firearms proficiency training if this bill is adopted."

Reflecting on the recent attacks in Atlanta and Boulder, Wahls continued, "We must do more than just pray for those victims and their families, and we must do more to honor their memories than just fly the flags at half-staff. We have to do everything that we can to prevent this senseless violence in the future."

Tennessee is likely to pass similar legislation, joining 15 other states and Iowa in allowing concealed carry without a permit.