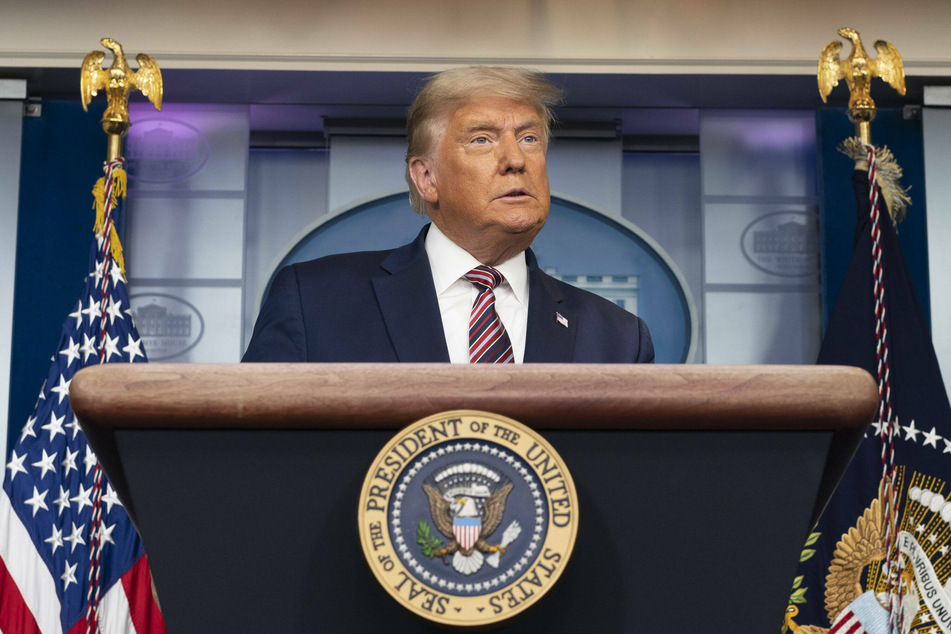 As the nation waits, one candidate questioned the democratic process, while the other urged faith in a system where every vote is scared.

USA - As a nation tensely awaited the results of the 2020 US presidential election, both candidates held press conferences  – but they had starkly different messages.

Democratic challenger Joe Biden urged patience and calm. President Donald Trump's comments were so outrageous that three major TV networks cut away from Trump's live remarks or interjected because they were "absolutely untrue."

While thousands of votes are still being counted in crucial states, the race remains too close for a winner to be called. The whole situation is fraught.

Joe Biden has the edge in Nevada and Trump's lead in Georgia and Pennsylvania is shrinking. President Trump and his campaign have launched multiple legal attacks in these states.

The Guardian reported that major networks such as MSNBC and CBS cut away from the president’s remarks because of the "avalanche of lies, with news anchors saying it was 'dangerous' to air his 'absolutely untrue' statements."

MSNBC cut away after just 38 seconds, according to the New York Times. CNN and informed users that, “Without any evidence, Trump says he's being cheated” as the president spoke.

Trump again raised doubts about the legality of the election,  “If you count the legal votes, I easily win. If you count the illegal votes, they can try to steal the election from us." The president also took to Twitter to get out his all-caps message that the votes shouldn't be counted. As it has been doing throughout the past three days, the social media platform hid his tweets behind a misleading information warning.

Biden and his running mate, California senator Kamala Harris, held a press conference in Wilmington, Delaware earlier in the day. Biden told the country that “each ballot must be counted". He urged patience: “I ask everyone to stay calm."

Biden continued by emphasizing the importance of every vote. “In America, the vote is sacred. Democracy is sometimes messy. It sometimes requires a little patience, as well. But that patience has been rewarded now for 240 years with a system of governance that’s been the envy of the world.”

The Biden campaign remains quietly confident that victory is in sight.