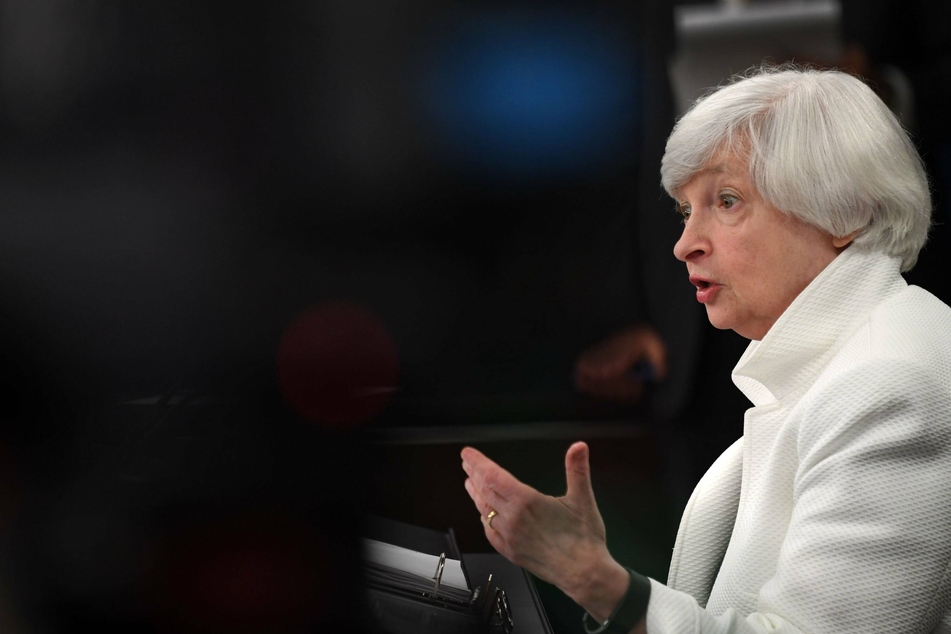 US Treasury Secretary Janet Yellen has called for a global minimum corporate tax rate for companies that work internationally.

"We are working with G20 nations to agree to a global minimum corporate tax rate that can stop the race to the bottom," Yellen said Monday in remarks to the Chicago Council on Global Affairs.

"Together we can use a global minimum tax to make sure the global economy thrives based on a more level playing field in the taxation of multinational corporations, and spurs innovation, growth, and prosperity," she said.

The administration of former President Donald Trump had rejected such efforts, fearing that it would put US corporations that work internationally in a worse position.

Trump was also against a digital tax for internet companies such as Amazon, Google, and Apple. The idea has primarily gained traction in Europe.

The new US administration of President Joe Biden is also open to this and is seeking a compromise solution within the framework of the negotiations of the Organization for Economic Co-operation and Development (OECD).

European critics have long held that US corporations pay too little tax in the markets they serve.