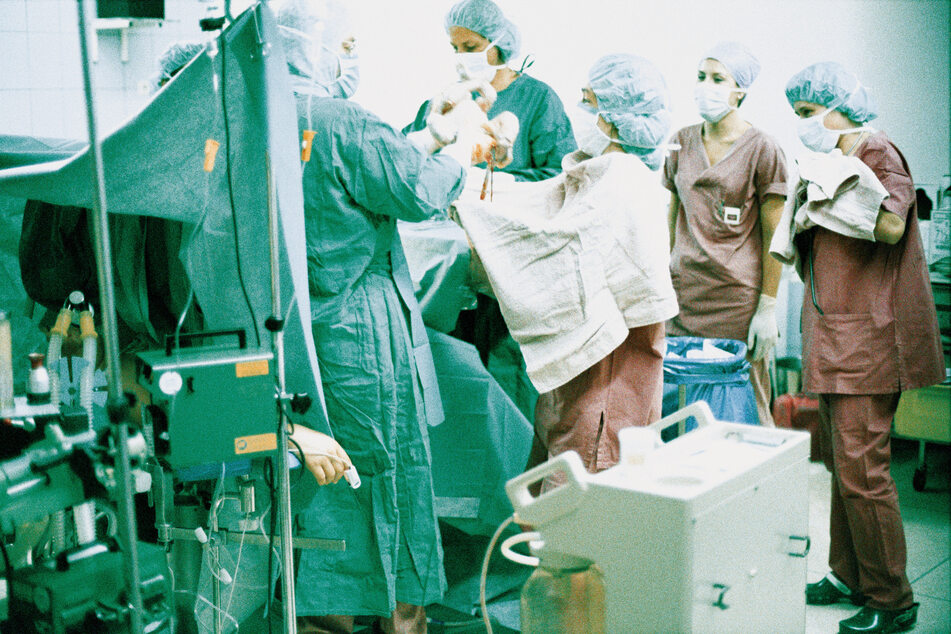 Baby loses its head during birth because doctors wouldn't listen

The newborn lost its head during a botched childbirth in Brazil.

Belém, Brazil - A newborn baby's head fell on the floor during a botched childbirth in Brazil.

A 26-year-old woman from Belém, Brazil, was supposed to undergo a C-section due to fetal health problems.

At least that's what her family doctor advised her to do, before he sent her to the Santa Casa de Misericordia hospital on Friday, with paperwork insisting the baby be delivered by surgery.

However, according to The Sun, medics at the hospital ignored the doctor's orders and insisted on a natural birth.

According to a police report, the mother-to-be had to wait in the hospital for three hours before being taken to the delivery room – all while her friend kept trying to explain that a natural birth would be too dangerous.

But no one listened and the young woman went into labor.

There was a heavy price to pay for the incompetence. As she was urged to constantly keep pushing and pushing, the tragedy eventually happened: the baby's head was torn from its body.

The baby's body had to be surgically removed from the womb

The husband described the horrendous scenes: "They pushed so hard that the head came into the nurse's hand and then fell to the floor."

Afterwards, the rest of the baby's body had to be removed through surgery.

The woman is being kept in the hospital because she is still in a state of shock, her husband added. She is aware that her child has died but doesn't know the full extent of her ordeal yet.

Police are now investigating the doctors who refused to deliver the baby by c-section. One of them is now claiming that the fetus had already died in the womb before birth.