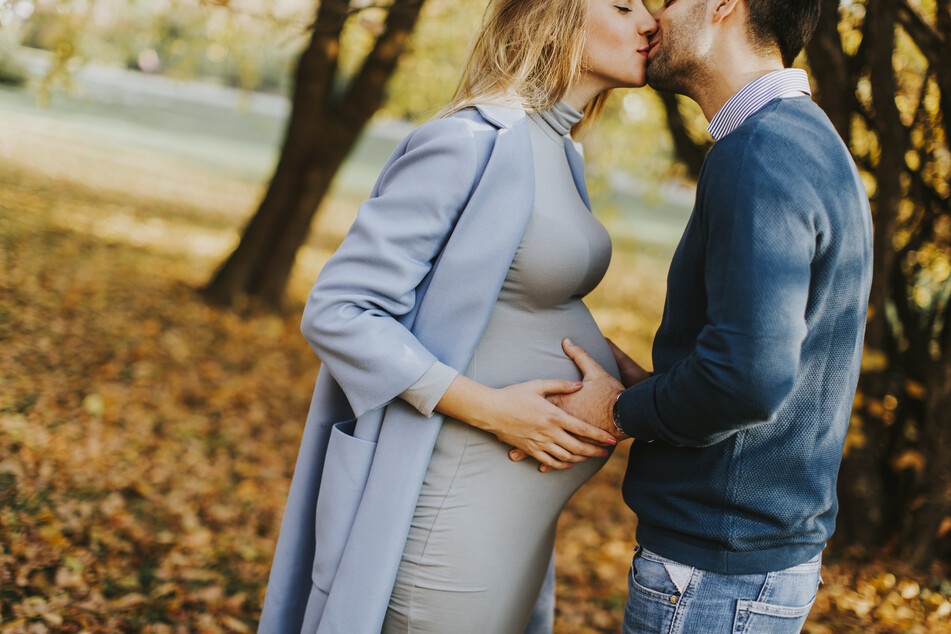 A law has been passed in Utah that aims to provide more financial relief for pregnant women, but there is also criticism.

Utah - In Utah, a notable law was recently passed which states that future fathers will have to pay half of the pregnancy costs of the woman carrying his biological child.

The law was passed with bipartisan support in early April and is set to go into effect on May 5. But what exactly does this legislation mandate?

As reported by the BBC, the law requires biological fathers to pay half of a mother's monthly health insurance costs during her pregnancy.

But dads will also be required to pay 50% of other medical costs, such as those incurred at the baby's birth.

A look at a study by the American Health Affairs shows just how necessary this is.

The report revealed that women with "good" insurance have to pay $4,500 on average for the birth of a child. Some insurances with higher deductibles mean women leave the hospital with an infant and a bill for over $10,000!

For the growing numbers of women who can't afford insurance coverage, normal deliveries can cost a staggering $30,000, and C-sections (which happen up to 25% of the time at some hospitals) will set them back $50,000.

It's no wonder more women are choosing to give birth at home, even with added risks and a lack of properly trained midwives in America.

Democrats criticize lack of support in some cases

In Utah, if a prospective father is not convinced of the baby's paternity, payment can be postponed until it is legally verified.

Women are still required to bear the entire cost of an abortion, which averages around $500- $1,000.

This is a key reason why the new law met with resistance from Democrats who pointed out that women seeking to terminate a pregnancy would still be left in the lurch.

Getting a safe abortion in Utah has become more difficult since Republicans passed legislation in 2019 that banned the procedure after the 18th week of pregnancy.

Women are required to have a mandatory counseling session, and are mostly discouraged from getting an abortion. Even if they still want to go through with it after the consultation, they have to wait at least three days.

Democrats also made it clear that it is not only pregnancy that costs a lot of money: raising a child is also incredibly expensive.

As the US Department of Agriculture shared in 2017, an American family can reasonably expect to have spent an average of $233,610 per child by the age of 18.

That's all before the sky-high cost of a college education even comes into question.