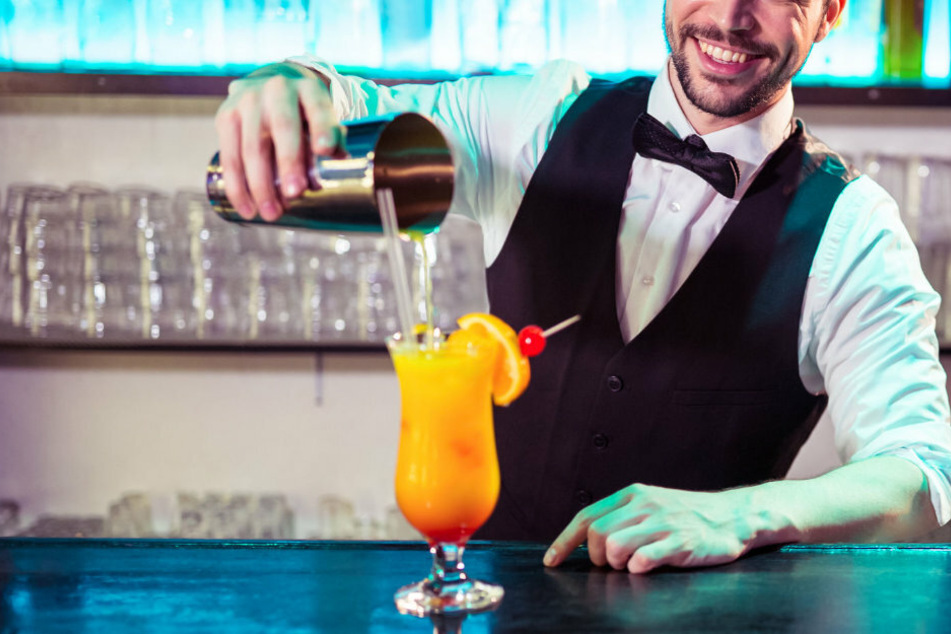 Bartenders spill the te(quil)a: these are the funniest stories of kids trying to buy alcohol

On Reddit, bartenders spill the strangest experiences they've had with minors who tried to buy alcohol.

Internet - It's no secret that minors try to get alcohol at bars and liquor stores all the time. And they seem to be getting more creative every day, according to bartenders and liquor store employees who spilled the tea on some of the funniest attempts they've seen.

Anyone who has ever worked in a bar or a store with a liquor license knows how creative young people suddenly become when it comes to getting their hands on some beer.

Here are some of the best ones:

There were questions over this case qualified as theft. The minor had not stolen the 12-pack, but he hadn't technically bought it either.

There was a clear winner when it came to the most common method encountered: using the ID of an older friend.

That very rarely works, especially if minors take the cashier for a fool.

One user wrote about a white boy trying to buy alcohol with his African American buddy's ID. Another shared a story about a 15-year-old girl chancing her luck with her brother's ID.