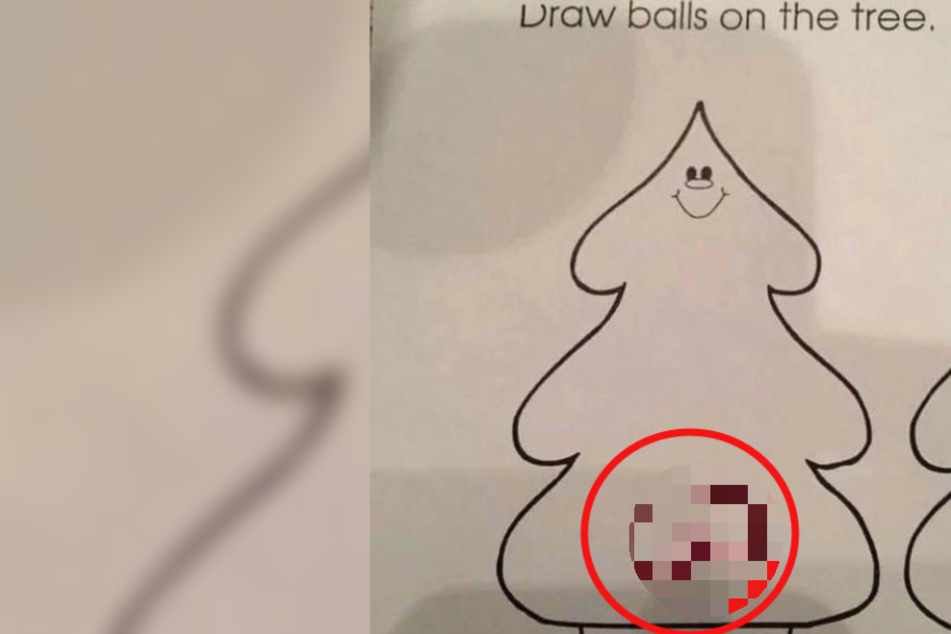 Boy given "time out" after taking the drawing instructions a little bit too literally
Dec 16, 2020 1:30 PM

The Reddit community loved this kid's interpretation of the directions.

Internet - Sometimes children have interesting ways of interpreting instructions, and a lot of the time what they do is hilarious. This Reddit user's kid really put the icing on the cake.

As winter break draws nearer, lots of schools give their students more creative tasks to round out the end of the year. Sometimes these tasks are holiday related.

Reddit user Lancelot posted a photo of their son's art project. According to the instructions, the boy was supposed to "draw balls on the tree." This is a slightly unfortunate way of referring to Christmas ornaments and it left a bit too much room for interpretation. So the young artist took full advantage and picked a different meaning for the word "balls". The result was a festive tree sporting a large pair of testicles.

Lancelot's post didn't specify if this was all just an honest misunderstanding or an unmissable opportunity for some good old potty humor, but its title seems to drop a hint: "Timmy needs a time out." Either way, the whole thing was hilarious enough to share with the Reddit community.

And the community certainly appreciated it. Over 8,000 users gave the ballsy tree an upvote and many came to the boy's defense. One person thought that the child's interpretation was understandable: "To be fair the tree has a face. Logic demands he also needs balls." Another agreed and wrote "Timmy did as he was asked. Leave him alone."

Most commenters seemed to agree that the whole incident could have been avoided by making the drawing instructions less vague.

"Baubles" or "ornaments" would have probably been the better choice. But one user had a different take on things: "Why would you not leave it more open ended for kids' imagination to run with?" It's an admirable view, even though a child's imagination can run to some pretty unexpected places. 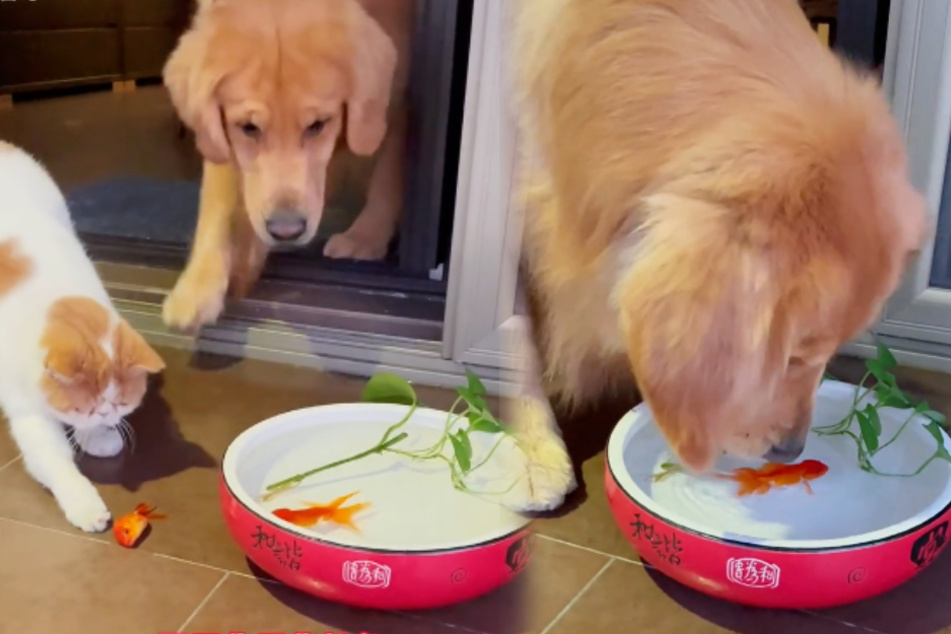 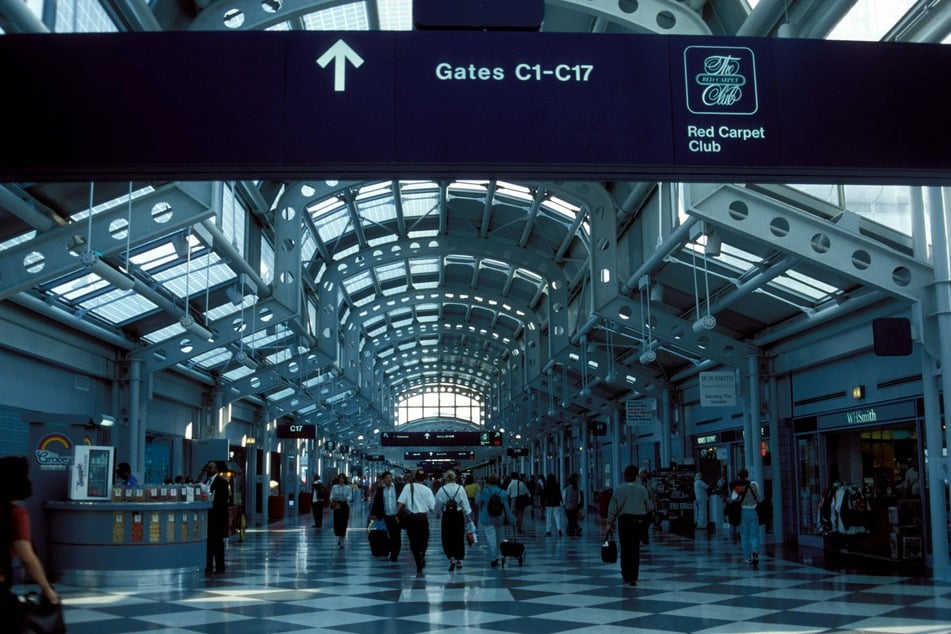