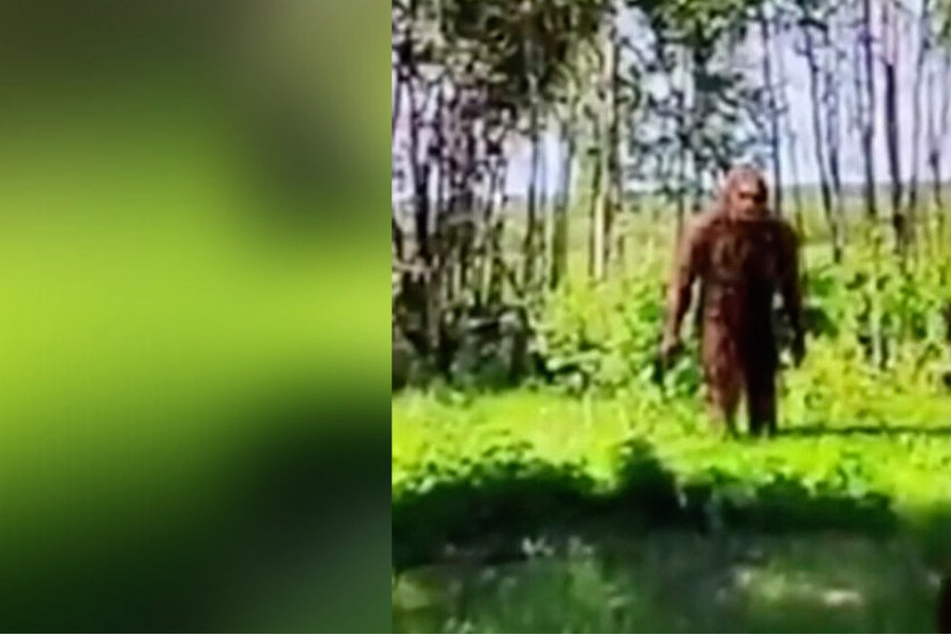 Did someone just discover Bigfoot on Google Earth?

What is it about this creature?

Internet - What on earth is that?

Since 1850, the legend of the elusive, ape-like Bigfoot has been obsessing people all over the world.

Serious evidence for the existence of this mythical creature has never been found, but that never stopped dedicated sleuths from continuing the search.

This is where TikTok user hidden.on.google.earth, who regularly trawls Google Earth for bizarre and funny finds, comes in. His latest discovery had Bigfoot enthusiasts everywhere going crazy. The video, which even he had to admit was "the weirdest one yet," features a very interesting cameo.

The video begins with him zooming in on a remote road. He then uses Street View and scrolls over until a two-legged, hairy creature appears in the middle of a meadow surrounded by trees.

Do TikTok users believe in the Bigfoot sighting?

A closer look reveals that the creature is covered in brown fur from head to toe, and seems to have a vaguely ape-like – or even humanoid – face.

Could that be Bigfoot? Judging by the reaction of many of the more than four million users who watched the clip, definitely!

But there are also a few skeptical voices. Some consider the sensational sighting to be nothing more than a statue. A few users even believe that someone has simply pulled a prank.

"I know people who drive the google map cars and they will tell their friends when they are going to be in their area so the grudges can play pranks," one of them explained.

"You just spotted a guy in a costume," another said.

Whether it's real or not, the discovery is quite entertaining – if only because it shows how strange Google Earth can get!