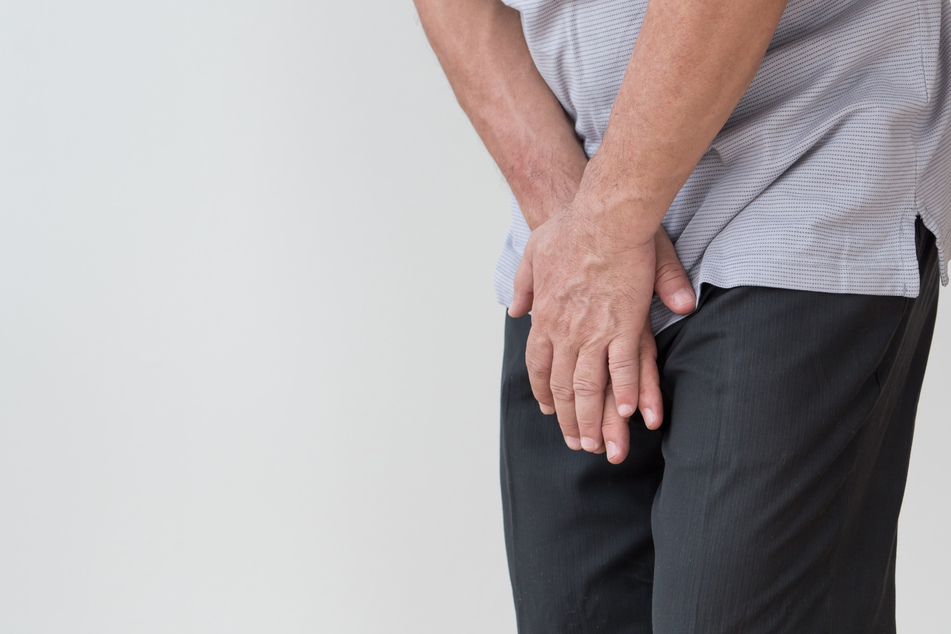 Man goes big for Valentine's Day, but his penis enlargement lands him in the hospital

It was supposed to be a "big" surprise for Valentine's Day: a Thai man attempted to enlarge his penis to impress his date, but things went horribly wrong.

Bangkok, Thailand - It was supposed to be a "big" surprise for Valentine's Day: a Thai man attempted to enlarge his penis to impress his date, but things went horribly wrong.

According to international media reports, the man put his member into a metal ring nut from his toolbox on Friday morning, with hopes that it would grow by Valentine's Day on Sunday.

He lasted until Saturday afternoon, when the pain became so unbearable that he had to call 911. His penis swelled so much from the pressure that he couldn't get it out of the metal ring.

When paramedics arrived, they immediately rushed the distraught man to a Bangkok hospital.

"I was afraid my penis was going to have to be amputated," he told the paramedics. "It was so swollen, I thought it was going to burst."

Amputation was not necessary, but an intervention with a different kind of power tool was. Hospital workers used a spinning metal cutter and pliers to free the man. He was awake and crying in pain throughout the procedure.

He had previously heard that ring contraptions could be used to strengthen and enlarge a penis by sending extra blood to the area. In anticipation of a special holiday date, he grabbed a 1.2 inch wide steel nut from his house and slipped it over his penis using baby oil.

The "strangest case" for a one medical team

One of the medics explained afterwards that this had been "the strangest case" they had ever dealt with.

The team had seen similar situations in the past, but patients more commonly got their fingers stuck in wedding rings – not their genitals. Their past practice with metal ring removal ensured that they were able to save the man and keep his penis in one piece.

Yet, the planned Valentine's Day lovemaking has been put on hold for the Thai man. He will have to take antibiotics and use an anti-inflammatory cream to help the swelling go down. According to the medical team, he would not suffer any long-term damage, but it could be a few weeks until his member is fully functional again.

Maybe this man will stick to the traditional flowers and chocolates for his Valentine next year!