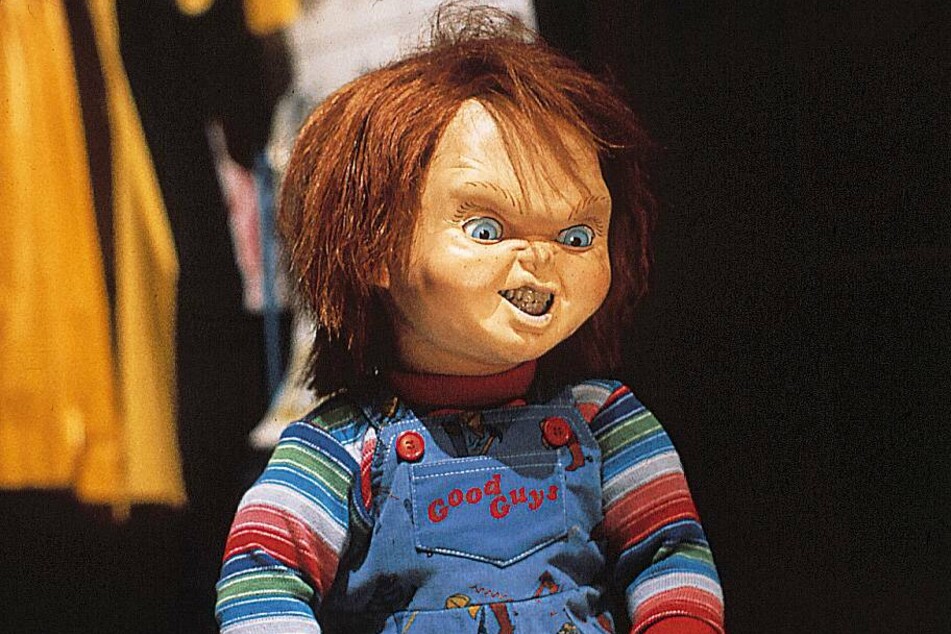 An Amber Alert sent to Texans last week warned that a child had been kidnapped by Chucky, the killer doll from the horror flick Child’s Play.

San Antonio, Texas - Texans were rubbing their eyes in disbelief when an Amber Alert last week warned that a "child" had been kidnapped by Chucky – yes, that killer doll from the 1988 slasher film Child’s Play.

January 29, an alert was sent out saying the killer doll was a suspect in the kidnapping of his fictional son, Glen Ray, who starred in Seed of Chucky.

The alert warned of a 16-pound suspect wearing "blue denim overalls" and "wielding a huge kitchen knife," alongside an image of the horror character. His race was given as "Other: Doll."

Once the Texas Department of Public Safety (DPS) realized they had sent out the disturbing warning, they were quick to issue an apology. Just to reiterate, the message was an accident and the killer doll was not running around Texas with a kitchen knife!

DPS has since clarified in a statement to KENS 5 that the alert was "a result of a test malfunction."

"We apologize for the confusion this may have caused and are diligently working to ensure this does not happen again," the statement continued. However, it's still not clear exactly how or why Chucky and Glen Ray were involved in the test.

Don Mancini, who wrote all seven installments in the horror franchise, jokingly tweeted that he and Chucky's partner Tiffany were frantically looking for the killer doll.

"PLEASE FIND THEM, @TiffnyMovieStar AND I ARE FRANTIC. PLEASE NOTE: THE KID IS NON-BINARY, THANKS," he joked in capital letters.

It appears it won't be long until creator Don Mancini will be reunited with Chucky though. A reboot of the iconic slasher hit in the form of a TV show is set to start production later this year, according to the Syfy channel.