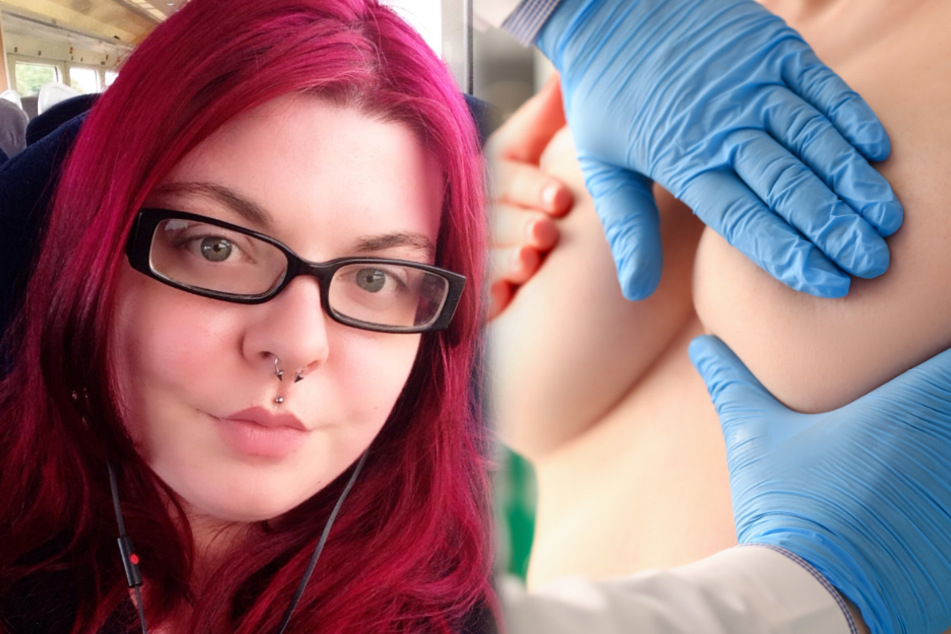 Woman gets a nasty shock after breast surgery: "What have they done?"

Zoe Montgomerie got a boob job to make her feel more confident. The but the surgery backfired and Zoe is now uncomfortable and alone.

Deal, UK - Zoe Montgomerie has been looking for love for the last ten years and she still hasn't found it. She thinks that the problem is with her breasts – and the botched operation that made them even worse.

The British woman told the Daily Star why she decided to get breast implants, "My boobs just stopped growing and by the time I looked 18, they looked pretty strange, so I went for total breast reconstruction."

Zoe, who has autism, said that when she got the chance to get her breasts enhanced she jumped at it. Before the surgery, they were different sizes and hung at different levels.

"I just wanted to look normal," said the young woman. She was 20 years old when she had the operation.

The surgery itself went smoothly but then Zoe says that as they were healing her breasts started to droop. "When I woke up, I just thought, 'oh my god, what have you done?' I've got no feeling in my nipple and it will never go back to normal," the now 30-year-old said.

Zoe thinks her breasts prevent her from finding a partner

The failed procedure has also had an effect on her mental health. Zoe says her self-confidence is shattered, and she has had a really hard time meeting men. "I don't have relationships. The last time a lad got interested, as soon as he saw them, he didn't want to know."

She is now so uncomfortable with her chest that she wears sweaters even in warm weather, just so she can hide her breasts.

And it's not just about appearances. Zoe is in constant pain, "They hurt, they're saggy and lumpy. If I straighten up or move, I always have to rearrange them." One of the implants has also ruptured.

She desperately wants to have another operation to repair the damage, but it will be expensive. Zoe said that due to her autism she is currently unemployed. To raise money, she and her mother Sharon Elliott (65) have created GoFundMe page.

She hoped things would soon change: "It would make me so happy to have new boobs, I would feel so much more confident."