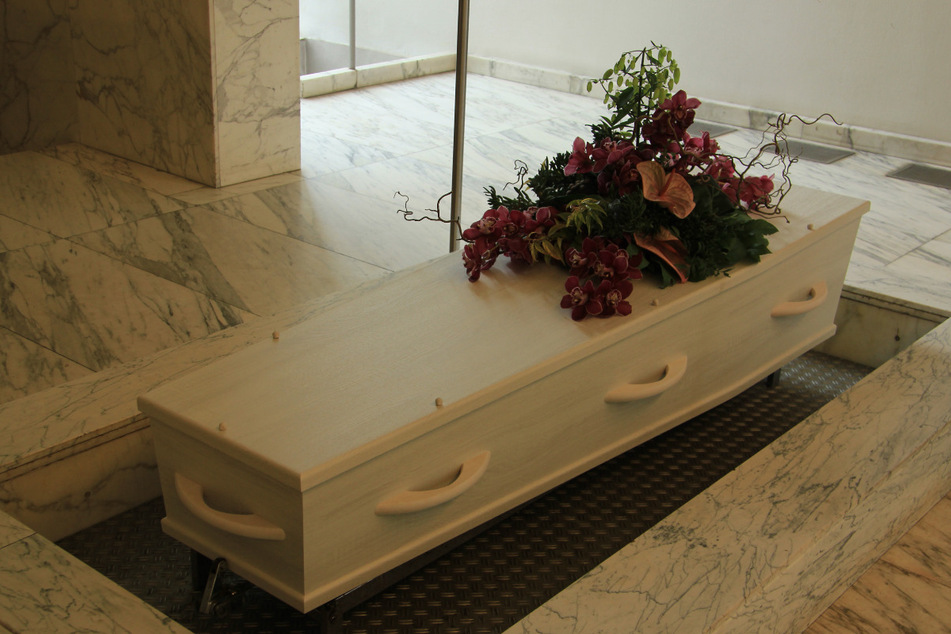 Woman is ready to cremate her departed mother, but then she makes a shocking discovery!
Jan 29, 2021 2:30 PM

Woman is ready to cremate her departed mother, but then she makes a shocking discovery!

In Argentina, a woman saved her 89-year-old mother from being burned alive in a crematorium. The old lady had previously been declared dead.

Resistencia, Argentina - In Argentina, a woman saved her mother's life at the last second, preventing a catastrophe.

As the Daily Mail reported, shortly before the 89-year-old mother's cremation was to take place, her daughter (54) noticed that she was actually still alive! By an amazing stroke of good luck, she was able to save the old lady from certain death by cremation.

But how could things have gone so far?

According to the report, the elderly woman was admitted to a private hospital in the city of Resistencia in northeastern Argentina last Saturday, having previously complained of chest pains.

When her daughter went to visit her on Sunday at around 8.45 AM, a member of staff told her that her mother had passed away. The daughter was given a death certificate by doctors, which showed that the senior citizen had died as a result of a heart attack.

The body of the supposedly deceased was to be cremated, but during the ceremony at the funeral home, the miraculous discovery happened.

After the 54-year-old said a last goodbye to her mother and shortly before the coffin with the body was supposed to be incinerated, the shocked daughter noticed that her mother was still breathing. She was still alive!

Everything screeched to a halt as the woman was rescued from being burned alive. She was re-hospitalized and is now being treated in the intensive care unit.

The daughter immediately sent a message to her family, saying, "I just wanted to let you know that mom is still alive."

She told local authorities she wants the incident investigated because a death certificate was issued without a full investigation. Police are currently looking into the affair.